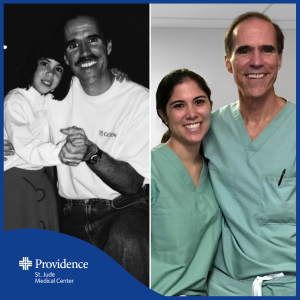 Medicine has been a central part of the Buchanan family’s lives for decades. As an obstetrician and gynecologist with St. Jude Heritage Medical Group, Dennis Buchanan, MD, has brought approximately 11,000 babies into the world and served as St. Jude’s chief of staff, and he is one of the most widely respected and beloved specialists in the region.

Growing up, his daughter Christina enjoyed witnessing the powerful impact her father had on the lives of his patients. She recalls one who was struggling to conceive. Her father discovered she had a blood-clotting disorder and suggested a new experimental treatment. It was a success, and the patient was so grateful to Dr. Buchanan that she named her new baby after him. (Thank goodness it was a boy!) Stories like that had a powerful influence on Christina. She recalls being fascinated from a young age by science and anatomy. Although her dad never pressured her to pursue medicine, it was her curiosity that gave him a feeling that she might— and he was right.

Christina Buchanan, MD, did her medical training at Georgetown University. Women’s health was something she always had an interest in, but when she volunteered at a women’s shelter in college, her passion started to take shape. Working at the shelter, Christina saw women and children trapped in cycles of poverty. She was surprised by how little knowledge many of the women had about their health and saw the monumental difference this information could make in their lives and the lives of their children.

But Christina was still uncertain about what specialty she would pursue. It wasn’t until her OB-GYN rotation that she discovered it was the right path for her. From surgery to primary care to labor and delivery, Christina loved the range of care she could provide each day. She went on to do her residency in Hawaii. And when an opportunity arose to join her father’s medical group, she saw it as a way to give back to her community—the same way it had supported her.

As a triplet, Christina had benefited directly from St. Jude’s patient-focused care. After they were born, Christina and her sisters spent time in the St. Jude Neonatal Intensive Care Unit (NICU). Decades later, that personalized, community-driven care came full circle when a NICU nurse who had cared for Christina became her patient. Christina thanked her for taking such good care of her and her sisters.

This level of personalization is not new to Dr. Dennis Buchanan. He reflects on the fact that he’s been by his patients’ side during some of their most challenging and some of their most thrilling moments, in some cases for three generations of family members. And Dr. Christina Buchanan doesn’t doubt that it’s this personal relationship that continues to make her father such a beloved doctor in their community. She hopes to follow in those footsteps—to know her patients on a personal level and be by their side for generations to come. 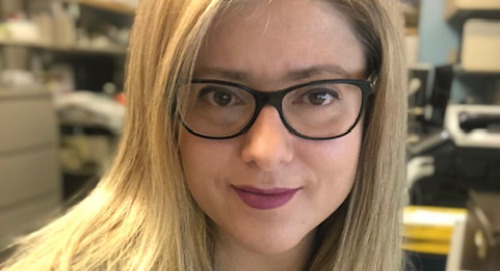 Andreia Paulozzi Candido: Keeping close to the patient and the nurse 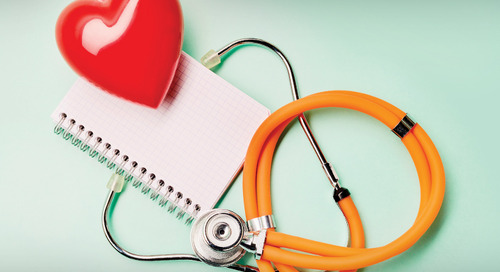 A few weeks remain in the annual enrollment period for making changes to your current health plan and provi... 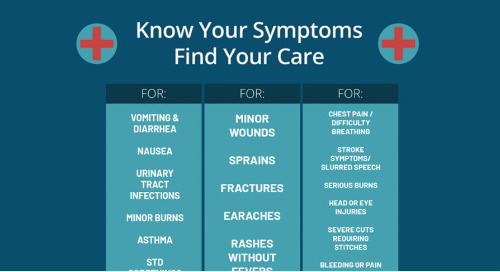 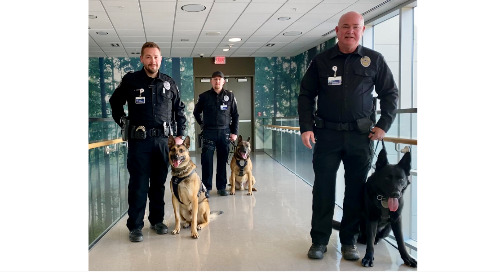 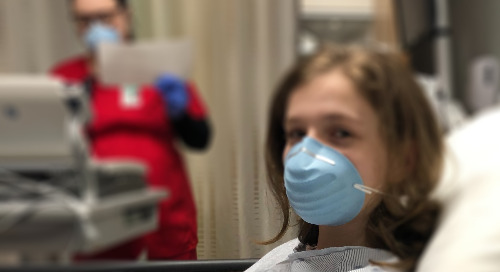 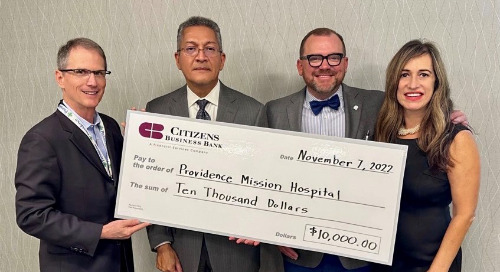 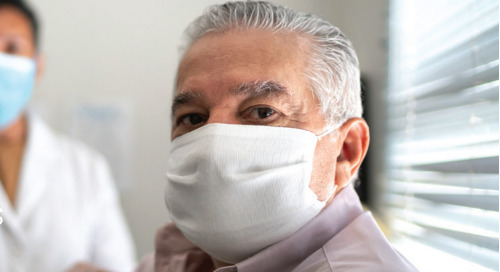