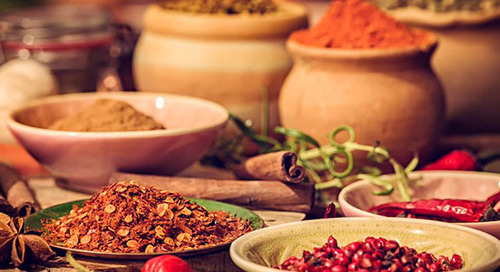 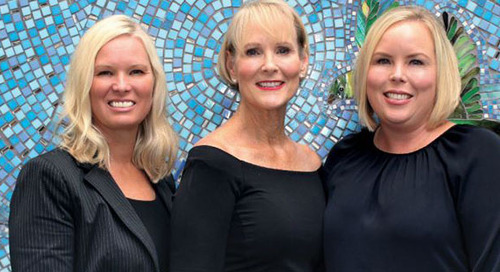 Across the Years: St. Jude Cares for Three Generations of Breast Cancer Patients