Chili this, jalapeno that, pepper everything else -- the sheer number of new spicy food offerings continue to crop up all around us. Even that old standby, ketchup, now comes in poblano pepper and sriracha variations. Clearly, Americans have a growing appetite for all things spicy. Happily, this food craze turns out to offer good news for our health. Recent research shows that a little touch of heat in your diet can help prevent heart disease, lower blood pressure, and more. By including some spicy ingredients in your meals, you’re not only adding great flavor, you’re doing your body a favor.

5 positive health effects of adding heat to your meal

Heart Health: Chili peppers and turmeric offer a number of potential benefits to the heart. Both contain powerful anti-inflammatory compounds that aid in circulation and lower blood pressure. The dilating effect of the capsaicin in peppers may even prevent blood clots and lower bad cholesterol. Studies have shown that cultures that consume the most spicy food have a much lower incidence of heart attack and stroke.

Weight Loss: While cutting back on calories and exercise are still the best ways to control weight gain, adding spice to food can actually speed up weight loss. Research suggests that eating hot peppers increases body heat and boosts metabolism, and boosts “fat burning” processes significantly. In addition, the flavor kick tends to make a person feel satisfied more quickly, thereby eating less. And when food is very spicy, people tend to eat more slowly, so the “full” feeling becomes more apparent sooner. Most of all, that extra flavor helps satisfy general food cravings – which is a good thing when people are trying to lose weight.

Pain Relief: The capsaicin in hot peppers is commonly used in over-the-counter creams for people who have arthritis, muscle pain, shingles, or headaches. Its anti-inflammatory properties are thought to even help with autoimmune conditions, like rheumatoid arthritis. And taken internally, capsaicin has been shown to trigger the release of endorphins, the body’s own “opioids.” Again, research shows that such illnesses are less common in countries where a lot of spicy food is consumed.

Cancer Prevention: According to the American Association for Cancer Research, peppers and turmeric both contain anti-cancer properties. The capsaicin in peppers is thought to kill certain kinds of cancer cells, and the curcumin in turmeric may slow the growth of tumors. A study from Cedars-Sinai Medical Center in Los Angeles found that capsaicin was effective in blocking prostate cancer cells in mice, similar to the way cancer drugs work. While research into the effects of pepper and turmeric on cancer is ongoing, these findings are encouraging.

Longevity: The secret to long life might just lie in the humble hot pepper. In a 2015 longevity study, the Harvard School of Public Health found that the people who ate spicy foods six or seven times a week were 14 percent less likely to die prematurely. The data also showed that even eating hot foods twice a week lowered the risk by 10 percent. The longevity effect of peppers can be looked at another way: Since spicy food boosts immunity, heart health and a healthy weight, the combined benefits all tend to promote longer life.

How much spicy food is enough to get the benefits?
To reap the most health benefits, add hot peppers and turmeric to meals two to three times a week. Some raw peppers can be too hot to eat comfortably; cooking or sautéeing can tone down the burn, while still retaining their healthful qualities. If you don’t tolerate spicy foods well, try blending them in yogurt or cream sauces. A slice of ginger in tea is soothing and provides many of the same health-boosting benefits as turmeric and peppers. And salsa recipes can be made as mild as you need.

If you simply don’t like spicy food, ask your doctor about taking a curcumin or capsaicin supplement. 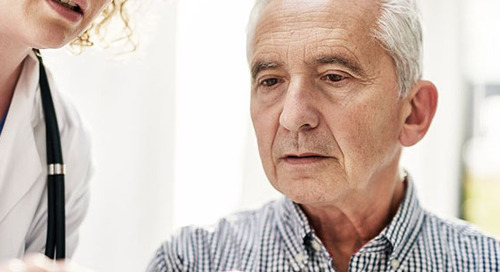 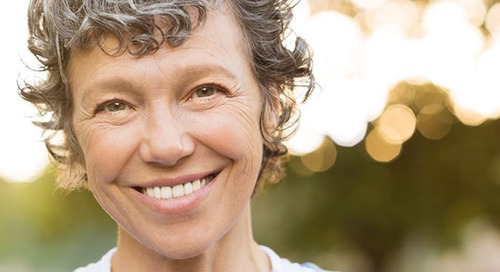