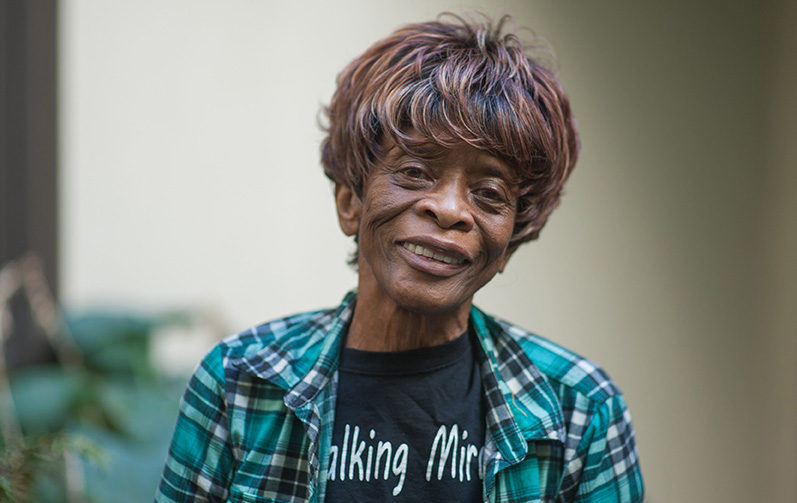 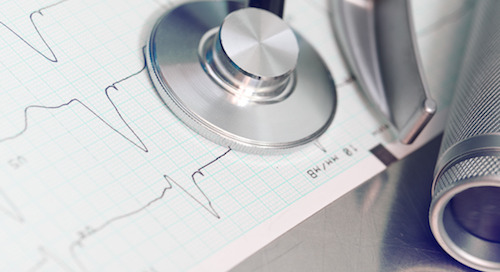 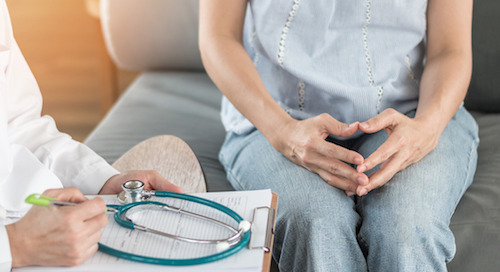 Perimenopause: The transition phase before menopause

Hot flashes, mood shifts and menstrual changes can all be signs that your body is getting ready for menopau...