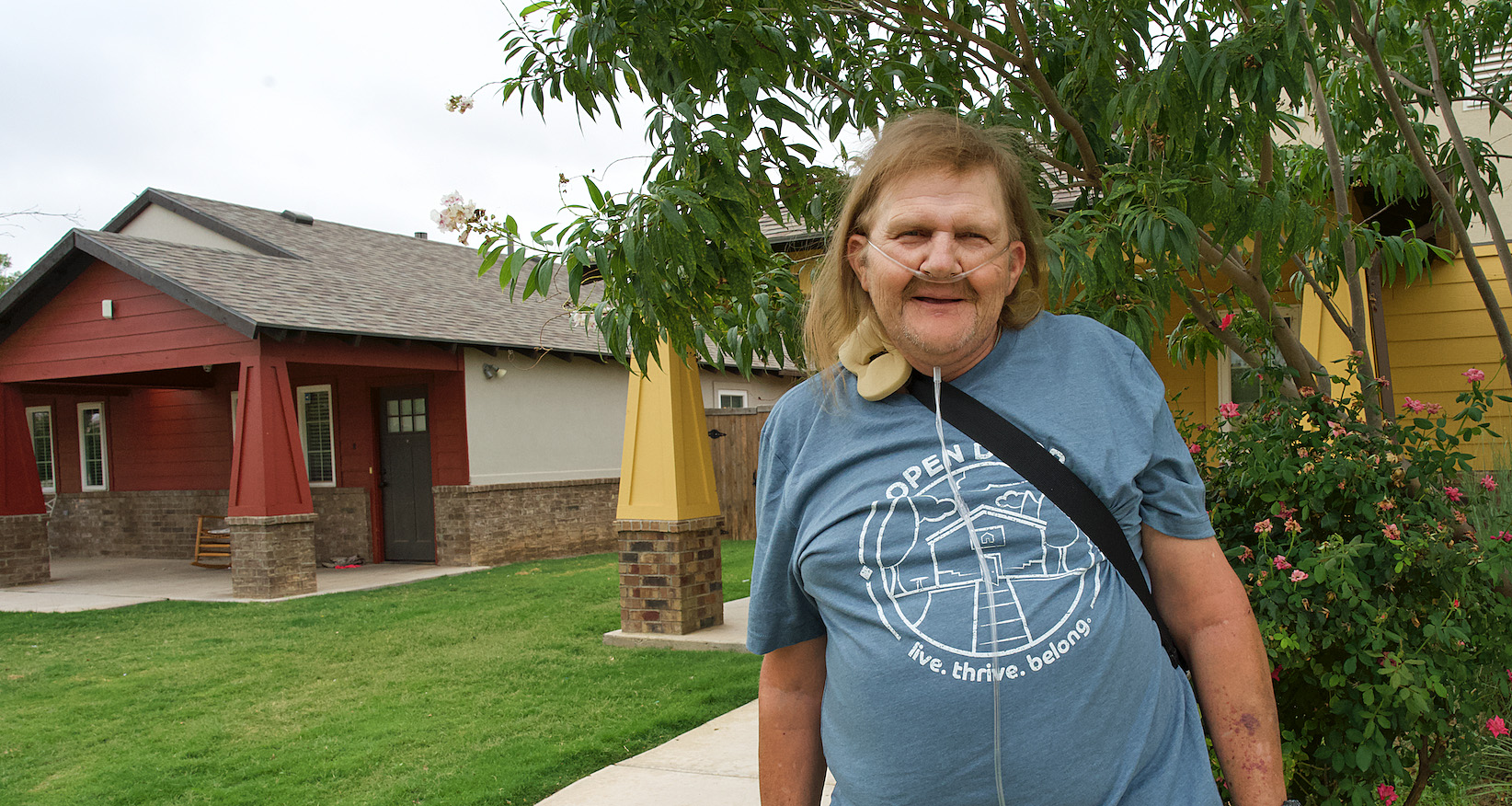 John used to sleep in the alley behind the Open Door day shelter that provides services and refuge for people experiencing homelessness in Lubbock, Texas. His COPD and chronic heart failure made living on the streets especially difficult, and his symptoms forced him to seek help at hospital emergency departments almost weekly.

John’s circumstances took a catastrophic turn one night when he was brutally attacked, his assailant shattering his cheekbone with a rock. John was rushed to the hospital. One week later, he was recuperating in his own home, one of 12 supportive housing units owned and operated by Open Door.

A year later, John reflects on the events of that night. “All the Open Door staff came and checked on me,” he says, a smile taking over his whole face. “They care about me, and they love me.”

Because of the seriousness of John’s medical problems, his hospice nurse, Michael, comes by almost every day and helps John with his oxygen and medications. But since moving into his home, John’s visits to the emergency department have been drastically reduced from almost every week to maybe twice in the last year.

Katherine Hennecke, director of Supportive Housing for Open Door, says the difference she’s seen in John is like night and day. She hears his big belly laugh a lot more often, and she says he’s been able to mend some family relationships: “When you’re in survival mode, it’s hard to value cultivating relationships.”

She says stable housing is important for health, even for people with terminal illnesses, like John: “When you have complex medical issues, the ability to have stable housing can extend both your quality and quantity of life,” she says.

These days, John enjoys simple pleasures that other people might take for granted, including kicking back in his recliner and watching television. He goes to church every week, and he loves to sit on his front porch with his girlfriend and drink a Coke.

Tavia Hatfield, Covenant’s regional director of Community Health Investment, says these types of programs are important because they provide an entry point to other services.

For John, knowing he belonged to a community kept him coming back. Now, on the days when he’s not feeling well enough to visit with friends, he appreciates the visits he gets at home. Most important to John is the ability to close and lock his own doors. 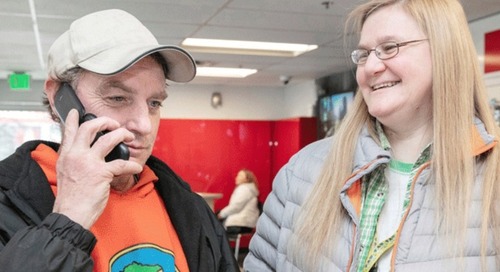 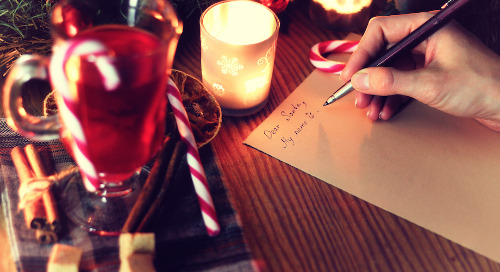 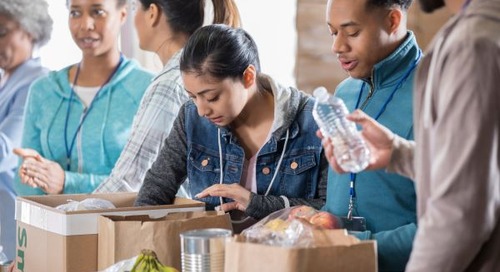 Hear Me Now: Acts of kindness continue during pandemic

Providence caregivers find ways to volunteer in their local communities on the Action Hub, reaching beyond the hospital walls and partnering to serve those in need. 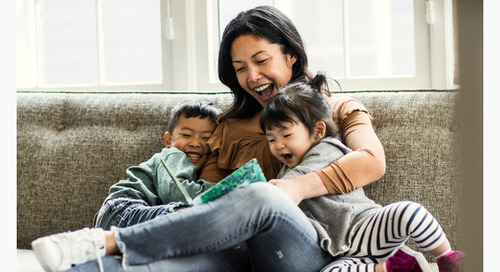 Learn how CORE partners with Council for the Homeless, a nonprofit organization working to prevent and end homelessness in Clark County, Washington. 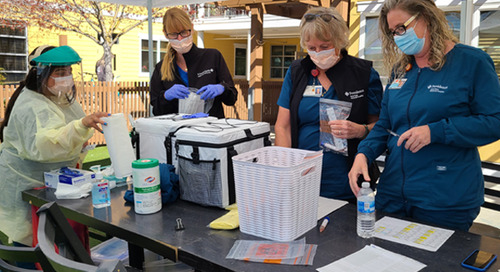 Hear Me Now: The dignity of a name 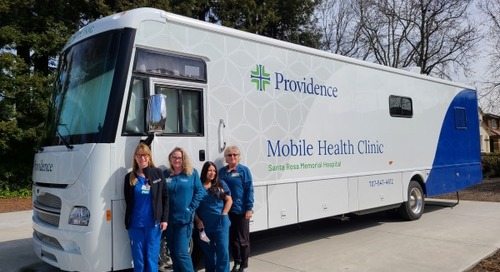 The Providence Santa Rosa Mobile Health Clinic in northern California goes where the need is greatest. This mobile health clinic serves the community and removes all barriers to care. 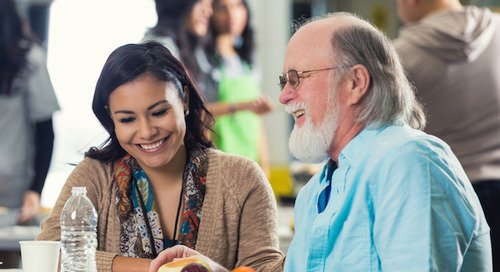 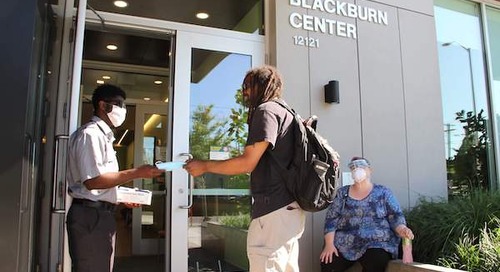 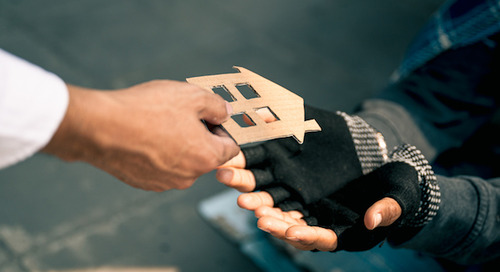 Built For Zero, a successful model implemented at Providence Alaska, will be used in other regions to help end homelessness. 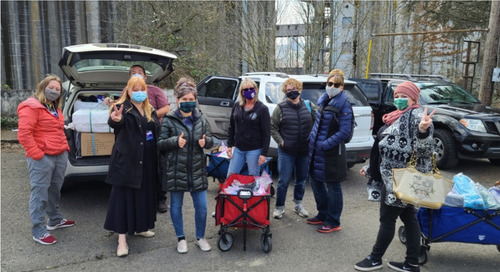 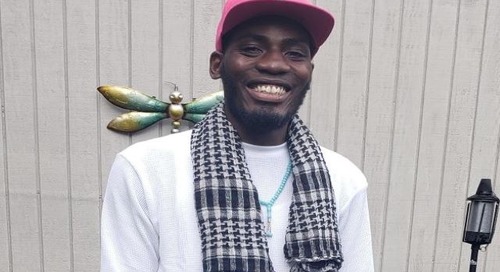 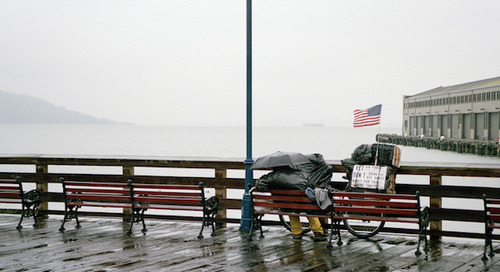 The hidden crisis of veterans without a home

It’s time to shine a spotlight on the hidden crisis of veterans experiencing homelessness. 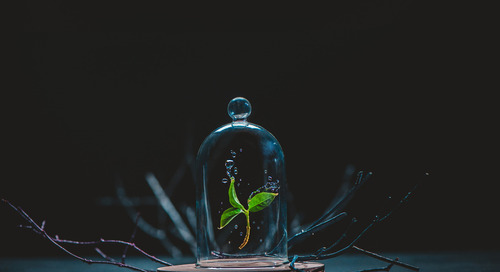 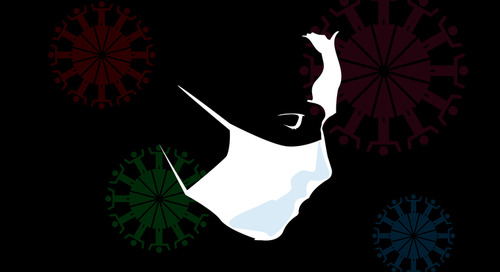 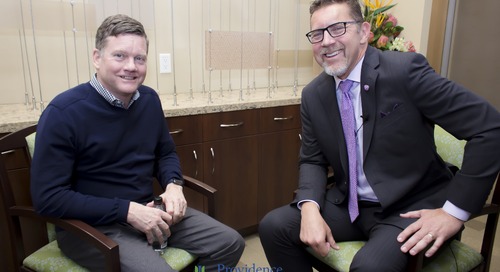 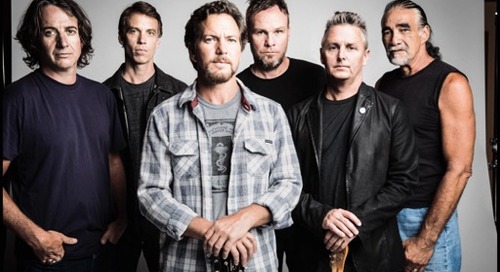 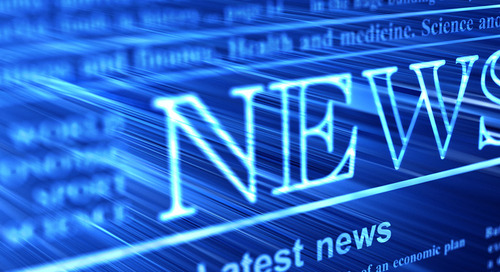 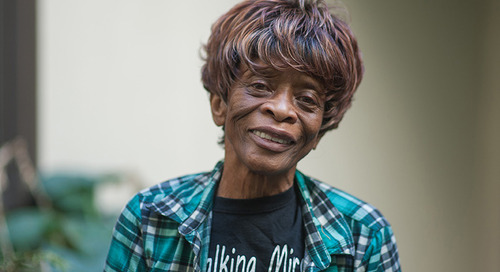 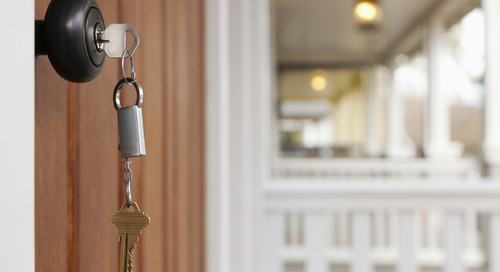 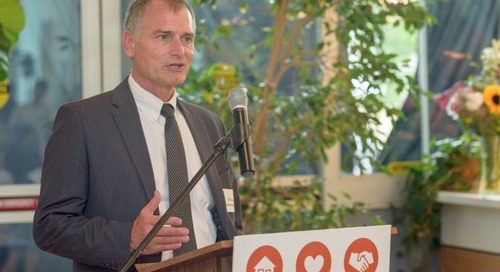