In this Pophealth Podcast episode, Syl Trepanier, System Chief Nursing Officer,  joins the show and shares about his journey that started in Quebec, Canada. Caring for his father at a young age was an inspiration that would ultimately lead him to become one of North America’s leaders in nursing, where he now oversees the efforts of 48,000 nurses under the Providence umbrella. Syl doesn’t shy away from the discussion as we explore the role of a CNO and nursing executive, addressing how he leads teams with varying outlooks, not always an easy feat.  Syl also touches on his other passion, and how we can expect to find him acting on stage when he retires. 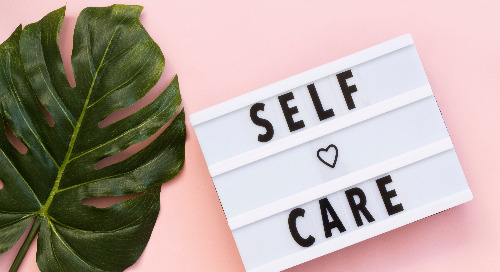 In this episode of Hear me Now, we talk with Syl Trepanier, Providence's Chief Nursing Officer, about lesso...

In this episode of Hear me Now, we talk with Syl Trepanier, Providence's Chief Nursing Officer, about lessons learned this past year and about efforts to be proactive with self-care. 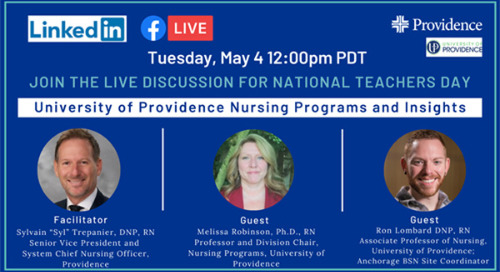 In this special broadcast for National Teachers Day, leaders discuss programs, staff and environments at the University of Providence. 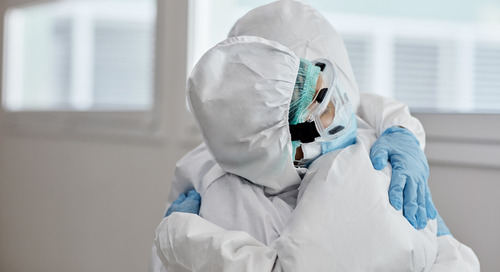 Year of the Nurse: The Power of Perseverance

Two nurses share their story about providing world-class care for the first COVID-19 patient in the U.S. at Providence in Everett, WA. 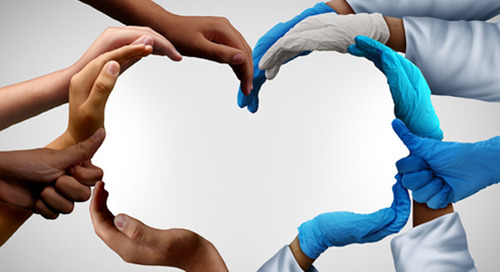 In this episode, listen to three snapshots of nursing with practitioners who spend more time in the community than they do in the clinic and how that interchange can enrich a nurse's job.