Trouble sleeping? Eat a banana. That fruit and other prebiotic foods can improve sleep when you’re stressed... 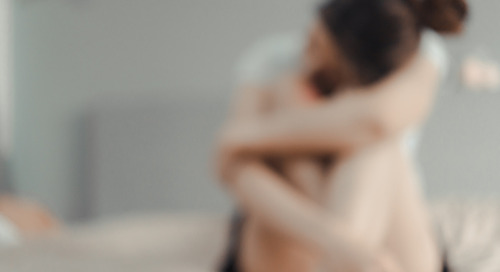