Home » HealthCalling » Strong as Ever: A Powerlifter's Kidney Transplant Journey
× Share this Article 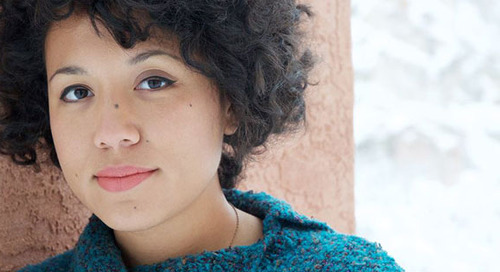 Colorectal cancer is on the rise in young adults 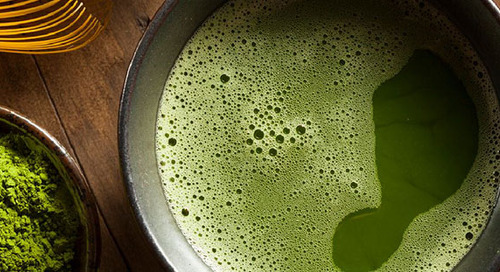 Surprising and delicious sources of caffeine