E-cigs Not Worth a Smoke Break

Where there's no smoke, there's still fire. E-cigarettes—battery-powered devices that emit a nicotine vapor that users inhale—are growing in popularity. But an increasing number of health experts say the devices aren't a safe alternative to cigarettes.

The lungs are an extremely sensitive organ and e-cigarette users inhale substances that could cause damage, says Raymond Casciari, MD, FCCP, chief medical officer at St. Joseph Hospital, Orange. Irritation or damage and the effects of the nicotine on the heart and blood vessels are associated with high blood pressure, heart attacks and strokes, he said.

Even though they don't have many of the same chemicals as regular cigarettes, e-cigarettes are unregulated and what goes in them depends on the manufacturers. That, coupled with the lack of long-term studies on the effects of e-cigarettes, makes it difficult to assess the health risks. "With something like this, there is always the potential for lung irritation or damage," Dr. Casciari says.

Medical studies of e-cigarettes are still trying to catch up to this fast-growing market. Use of the electronic devices among adult cigarette smokers doubled in just one year, from about 10 percent in 2010 to about 21 percent in 2011, according to the Centers for Disease Control. E-cigarettes raked in $500 million in sales in 2012, with a projected total of $1 billion for 2013.

However, the World Health Organization has cautioned people about the unknown risks e-cigarettes pose. And the European Respiratory Annual Congress released a study that found people who inhaled e-cigarette vapor subsequently had difficulty breathing.

While some smokers use the devices as a way to quit the real thing, Dr. Casciari points out that the quit rate using e-cigarettes is only 14 percent. The other 86 percent have just substituted one addiction for another or added to the things they are addicted to, he said.

"Using an e-cigarette is very similar to smoking a cigarette, and that can reinforce the dependency on the need for nicotine, rather than break the habit," he said.

Going "cold turkey" or using nicotine gum or patches are safer and more effective ways to try to quit, he said. 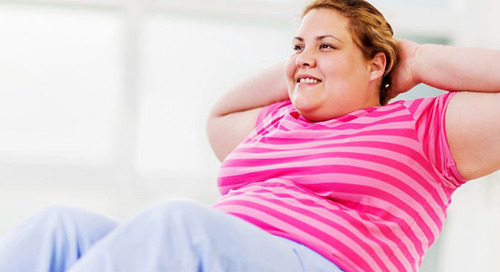 The health benefits of bariatric surgery can be life-saving, but cautions exist 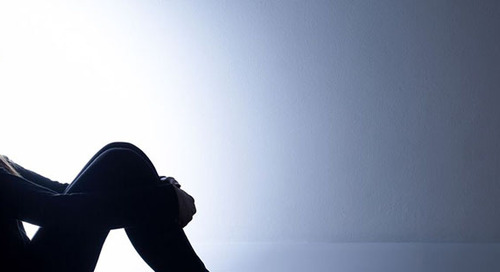 What You Need to Know about Suicide Prevention

What you need to know about suicide prevention