The statistics are startling: One in three women will get cancer in her lifetime and one in four men will develop the ravaging disease.

A study from Johns Hopkins University School of Medicine found that these random mutations may account for two-thirds of the risk of getting many kinds of cancer. The study was published in Science.

“It’s been long known that some tissue types give rise to human cancers millions of times more often than other tissue types,” Dr. Shalaby says. “But the big question has always been ‘why?’ This study found that these differences can be explained by the number of stem cell divisions. Basically, only a third of the variation in cancer risk among tissues can be attributed to environmental factors or genetics. Most of those changes are due to bad luck.”

“We all know you exponentially increase your risk of getting some cancers by smoking or by having an unhealthy lifestyle,” Dr. Shalaby says. “If you smoke, quit. Exercise, eat plenty of vegetables, fruits, whole grains and lean proteins and get preventive screenings such as colonoscopies.”

These findings may alleviate the guilt that some cancer patients feel when they wonder if they could have done something differently to avoid the disease, Dr. Shalaby says.

But the idea that a major contributing factor to cancer is beyond our control can be scary, Dr. Shalaby says.

“We all know people who have been affected by cancer. And we sometimes search for an explanation as to why our loved one or friend became sick,” Dr. Shalaby says. “In many cases, there’s nothing anyone could have done differently to prevent their cancer.” 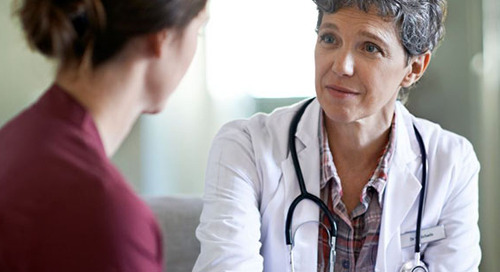 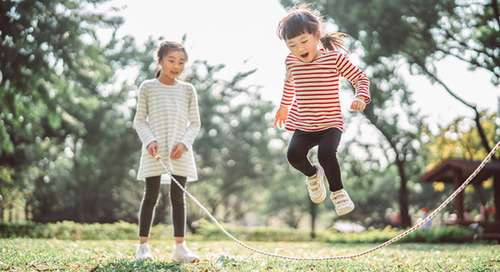 Can a child overdose on gummy vitamins?

Our expert weighs in on the possibility of overdosing on gummy vitamins. Learn more.