5 Fun Ways to Get Kids to Brush Their Teeth

Tips to get kids to brush their teeth

"Have you brushed your teeth?" may seem like an innocent question, but many parents know it can incite complaining, whining or bedtime battles with kids who don't like, or simply can't be bothered, to brush their teeth. It's not uncommon--according to a 2014 survey by the Ad Council, 75 percent of parents said their children didn't brush their teeth on a regular basis. That may be one reason why about one in five American kids ages 5 to 11 has at least one decaying tooth, reports the Centers for Disease Control and Prevention. And that's a health issue that has greater implications beyond cavities, says Maryam Mohsenzadeh, DDS, dental director of the Children’s Mobile Dental Clinic at Queen of the Valley Medical Center.

"Improper brushing and flossing means your child doesn't get rid of the bacteria in the mouth that can lead to tooth and gum disease," Dr. Mohsenzadeh says. "But that bacteria can also cause inflammation elsewhere in the body, which may lead to other issues such as cardiovascular disease and increase risk of respiratory infection. So, parents should teach children that brushing their teeth regularly is necessary, as it is an important part of lifelong wellness."

Sometimes, though, that's easier said than done. Dr. Mohsenzadeh offers some strategies to get kids brushing the recommended 2 minutes twice a day.

“What I usually suggest is to try to have your kids brush before they are too tired and sleepy, and then if they want to stay up longer, at least this task is done,” says Dr. Mohsenzadeh. “This also has health benefits, in that your kids are not consuming food up until the last minute before they go to bed, allowing their stomachs more time for digestion before they fall asleep.”

The Children’s Mobile Dental Clinic, founded by Queen of the Valley Medical Center and its partners, provides basic preventive care and restorative dental services to low-income families in Napa County. 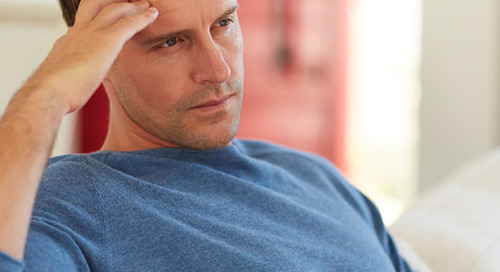 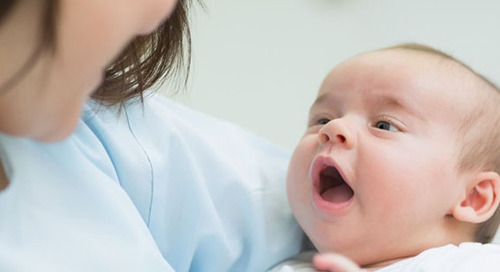 3 Surprising Things That Are Changing How Women Deliver Babies

Expectant moms have more options than ever for their birth plans.