Screening: Young Adults and the Alarming Rise of Colorectal Cancer

Although colorectal cancer mortality rates have declined in people over 65 due to increased diagnoses and better screening options, a concerning trend has emerged. Since the 1990s, the rate of colorectal cancer has more than doubled among adults younger than 50. Alarmingly, more younger people are dying from the disease.

Anton Bilchik, M.D., professor of surgery and chief of gastrointestinal research program at the Providence Saint John's Cancer Institute, has been involved in cancer research for 25 years. "Tragically, we've seen a massive increase in people under 45 being diagnosed with colon cancer," he says. "There isn't any other cancer that's increasing at such an alarming rate in young people. So much so that screening guidelines were reduced in the last year from age 50 to age 45. However, we really should be screening high-risk groups such as African Americans at age 40."

Even more concerning is the fact that researchers are finding most of the young people diagnosed with the cancer don’t have the common risk factors: family history, obesity, diabetes and a sedentary lifestyle. "That's what is alarming to us in this field. Many of these people are healthy, eat well, don't smoke, and have no family history of colorectal cancer," says Dr. Bilchik.

Experts have hypothesized that a probable cause of colon cancer in young adults may have three interrelated factors: an unhealthy diet, bacteria in the gut and inflammation. "The two trillion bacteria in our gut (microbiome) control our immune system and protect us against diseases such as cardiovascular disease. Disrupting the balance of bacteria in the body could aid in the growth and spread of colorectal cancer," says Dr. Bilchik.

Most Colon Cancer is Preventable

Prevention needs to start at a young age, not in the 30s and 40s when bad habits have been established. Parents need to raise children with healthy diets. A diet high in processed foods and red meat has been directly linked to an increase in cancer. Dr. Bilchik highlights these prevention tips that can begin with toddlers:

Dr. Bilchik encourages physicians to share this important information with their patients and encourages everyone to shed the notion that colorectal cancer is an old person’s disease.  Everyone should get used to looking at their stool and notice changes, including:

A person should seek immediate medical attention if symptoms increase in frequency or if they experience several at the same time. "Awareness of symptoms and what they may represent is very important. Unfortunately, we see many people who have had concerning symptoms that were not addressed for months or even years before seeking medical attention."

Continuing research, such as the genomic program at Providence Saint John's Cancer Institute, will help define early-onset colorectal cancer's causes and risk factors. Which, in turn, will likely help inform approaches for prevention, screening and treatment, says Dr. Bilchik. "The work being done at Saint John's Cancer Center is very exciting. We're analyzing the tissue of young adults to see if we can identify changes at the genomic level and we already see some differences."

Helpful Tips for Your Patients

Current ACS guidelines recommend that people at average risk of colorectal cancer begin screening at age 45. However, for those younger than 45, tailoring colorectal cancer screening approaches to each person based on their risk factors (called precision screening) may improve the efficiency and cost-effectiveness of screening.

According to Dr. Bilchik, screening for colon cancer doesn't necessarily mean you have to undergo a colonoscopy, which generally requires sedation; stool-based tests such as Cologuard are also available. "I think it's really important that people know their options, because those who are put off by a colonoscopy might otherwise be convinced to do the stool test."

For older adults, in addition to regular screening and paying attention to possible symptoms:

Dr. Bilchik currently shares a medical directorship for the Digestive Health Institute at Saint John’s and is on the Stand Up To Cancer dream team. He credits his untiring drive of eradicating colon cancer to actor Chadwick Boseman, with whom he formed a close bond after treating him for four years. Boseman died of colorectal cancer in August 2020. He was only 43 years old. 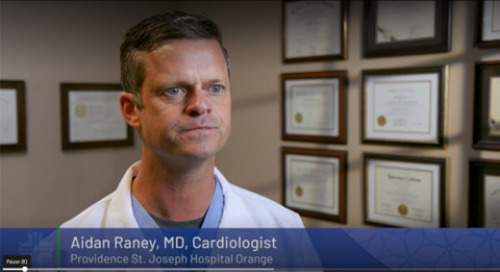 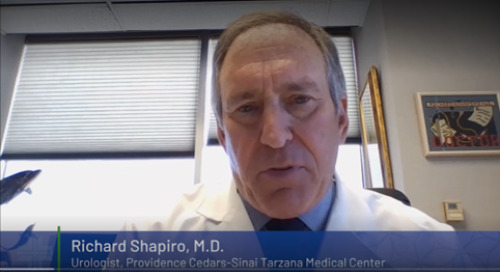 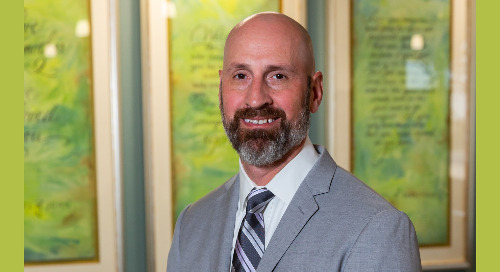 Regional Chief Executive Kevin Manemann shares important information about Providence’s financial health and wellbeing. Learn about the impacts and what role you can play in our recovery process.

Advancements in Screening and Treatment 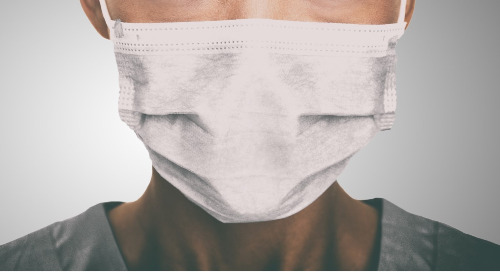 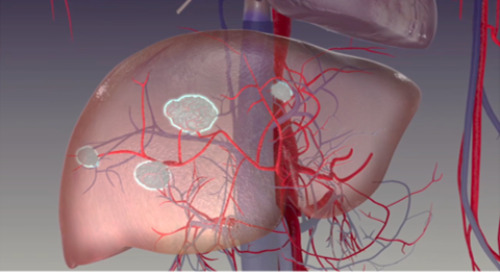 Liver-directed therapy with Y90 is a relatively new, safe and highly successful treatment for cancer in the liver. Dr. Eghbalieh shares how this process is transforming how we treat liver cancers. 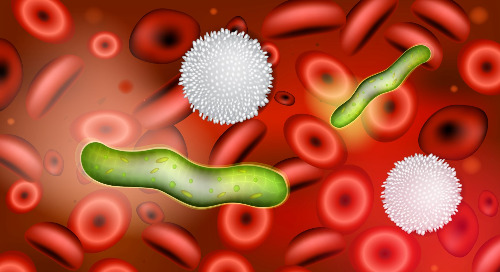 Did you know overcalling Sepsis in your documentation can have downstream effects? Some helpful clinical document tips are available. 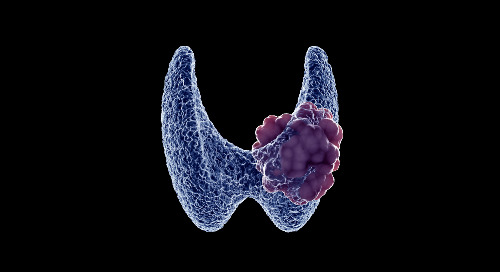 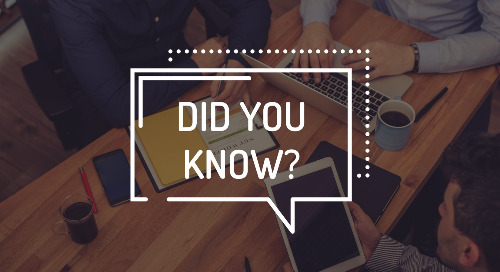 ….extubating cardiac surgery patients in the OR leads to better patient outcomes? 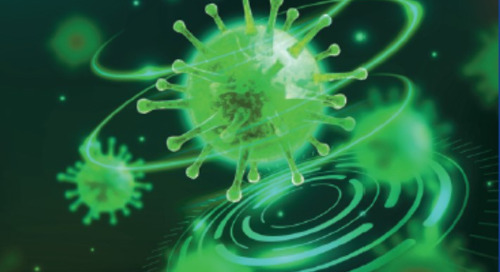 Virtual Grand Rounds: Education and CME credits for our physicians 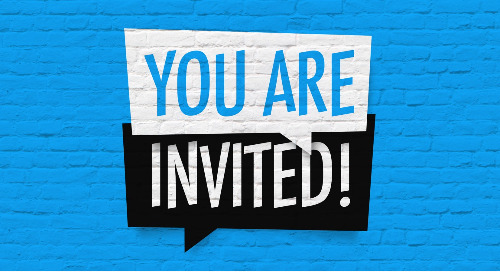 The excellent care you provide leads to giving from grateful patients 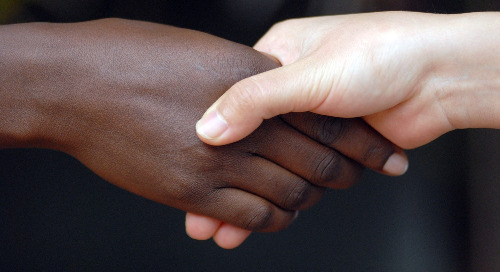 See and respond to biases in the health care setting. 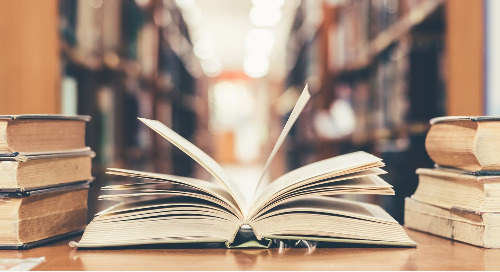 Are You Published?
Read Article 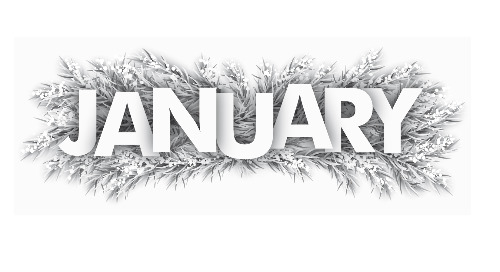 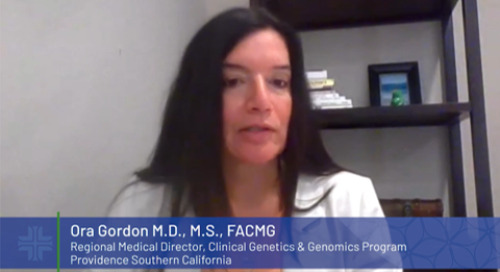 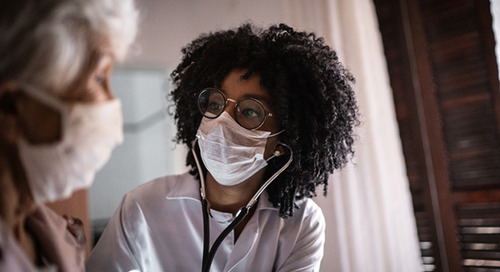 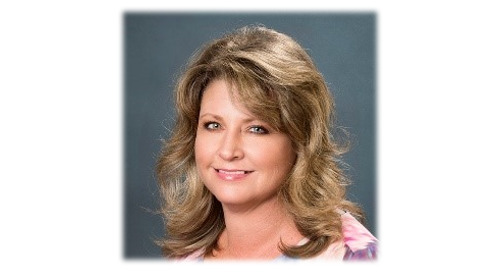 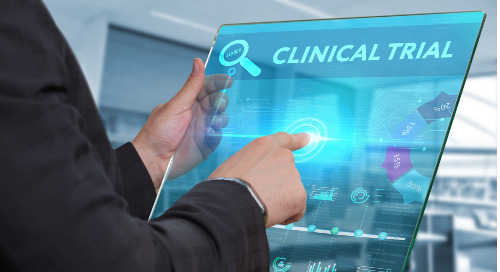 Your one-stop shop for clinical trials. 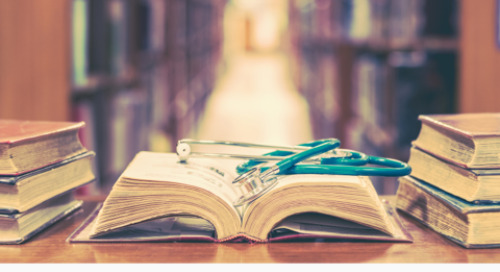 We are pleased our physicians have shared links to articles in which they were published.