Providence Saint Joseph Medical Center – the San Fernando Valley’s first hospital and one of its largest – celebrates its 75th anniversary today. Since opening its doors on Feb. 1, 1944, the hospital has been a leader in innovative health care, adopting the latest technology and patient-centered practices, and earning recognition as one of the nation’s top 100 hospitals.

The former Saint Joseph Hospital has a colorful history. Walt Disney sat on the first Advisory Council and Dolores Hope, wife of Bob Hope, was the first vice president of the Women’s Guild. Disney, Warner Bros. and other studios are still among the long-time supporters in the tightly-knit city of Burbank.

“For 75 years, Providence Saint Joseph has played a very significant role in our community,” said Kelly Linden, the hospital’s chief executive. “We are one of Burbank’s largest employers, but more importantly we are a trusted health care center led by the traditions of our founding Sisters of Providence – values that have endured through the decades and a mission of compassionate care to our neighbors most in need.”

The community, Linden said, planned and built the hospital, and continues to help fund expansion efforts and advances in technology to provide leading-edge clinical care.

“Today we continue to be blessed by the talents and dedication of highly skilled medical staff, nurses, support staff and volunteers who work tirelessly to maintain a healing environment for our patients and their families,” she said. “Today’s milestone is an opportunity to recognize these teams and to look ahead to the exciting possibilities for the next 75 years.”

Today, the hospital will celebrate the first baby born in its 75th year. A little boy arrived at 3:02 a.m. today! The tribute is fitting as Saint Joseph’s very first patient was an expectant mother whose newborn son arrived a few hours before the scheduled grand opening. Special accommodations were made and the little boy was the first of 902 babies born that year. In 2018, Providence Saint Joseph delivered 2,243 newborns.

A staff that included 12 Sisters of Providence in administration, nursing and support services such as the laundry cared for 7,000 patients that first year in the one-story wood structure. There was no air conditioning except for in the operating rooms so doors and windows frequently were left open to keep things cool and fresh.

During its first 75 years, Providence Saint Joseph boasted a number of firsts including:

Seventy-five years later, Providence Saint Joseph is composed of four main multi-story buildings plus the nearby Disney Cancer Center. The 392-bed hospital has 731 physicians on staff, employs 2,500 and has 400 volunteers. It is known for clinical excellence, specializing in cancer, neurosciences and stroke, orthopedics, women’s services and cardiovascular care.

And it remains steadfast in its commitment to the poor and vulnerable, providing community programs to help the elderly, the poor, the homeless, those with mental illnesses, school children from low-income households and other vulnerable populations.

Plans for the next 75 years begin next month with groundbreaking to start for a new, 33,000-square-foot emergency department and adjacent urgent care center to expand care in a larger, more efficient and patient-friendly environment. And like those early days where the Lockheed Corp. bought the land for the hospital and local businesses and residents raised money for new buildings and equipment, donors are helping to fund the new emergency department.

“Our community built this hospital and continues to expand and improve the care we provide,” said Michael Cusumano, chairman of the Providence Saint Joseph Foundation Board of Governors. “Our donors have saved thousands of lives by ensuring our care teams have the latest equipment to heal injuries, treat strokes and heart attacks, and provide state-of-the-art cancer diagnostics and treatment. They are our partners in serving our patients.” 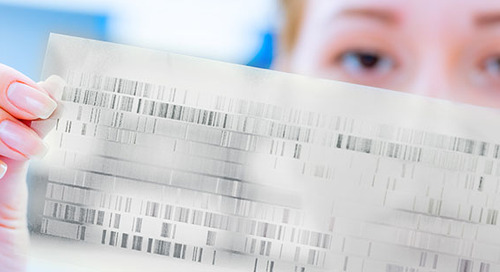 One woman shares her story about how genetic testing revealed her cancer risk. 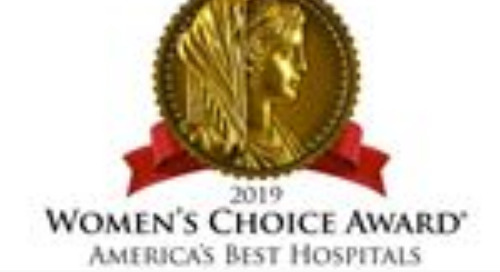 Mission Hospital has been named as one of America’s Best Hospitals for Obstetrics, Heart care, Orthopedic c...