Gary Stevens had never expe­rienced a competition quite like the July 6, 2014, race in New Jersey. With a $1 million purse, the prestigious Monmouth Park race required all of Stevens’ attention and de­termination. However, the pain in his right knee had been growing worse for weeks, and he could barely tolerate warm-up exercises before the race. Then came race time.

“It was a bad result,” Stevens recalls. “I was hurting during the race. I was thinking more about the knee than the race while I was riding.”

Stevens, 52, thought his Hall of Fame ca­reer, which includes nine Triple Crown vic­tories, might be over. He flew home to Los Angeles the next morning and went straight to his orthopedic doctor for an injection.

But the pain worsened. A friend referred Stevens (who acted in the 2003 movie Seabiscuit as jockey George Woolf and in the 2011–12 TV show Luck) to Andrew Yun, MD, an orthopedic surgeon at the Center for Knee Replacement at Providence Saint John’s Health Center.

It was the first step in an amazing come­ back. Only three months after knee replace­ment surgery in July, Stevens was riding in the 2014 Breeders’ Cup race at Santa Anita.

During the consultation prior to surgery, Dr. Yun placed his hand on Stevens’ swollen right leg and bent it back, mimicking the position of the knee while Stevens is riding. The action was so painful, tears rolled down the jockey’s cheeks.

While Stevens is an elite athlete, ortho­pedic care these days has improved so dra­matically that after recovery many patients are able to remain physically fit and engaged in activities they enjoy. Besides hip and knee replacement surgery, the orthopedic surgeons at Providence Saint John’s offer numerous other procedures to help people with joint problems overcome pain and physical limitations—including procedures that can stave off joint replacement surgery for several years.

Knee and hip replacement surgery is far different than it was a few decades ago, says John R. Moreland, MD, who has a private orthopedic practice in Santa Monica and performs surgery at the Health Center.

“Hospitalizations have gone from two to three weeks to two to three days. The joints are more durable, the complication rates lower and pain management has improved.”

Today older people want to stay active, says Kevin M. Ehrhart, MD, an orthopedic surgeon who practices with the Santa Moni­ca Orthopaedic and Sports Medicine Group. “That drove the health care industry to make much better prostheses that allow for fairly high-performance activity. At the same time, it drove the surgeons to come up with better techniques that allow a quicker and more complete recovery,” he explains.

Surgical performance has changed as well with the advent of robotic surgery. To remain at the forefront as a leading comprehensive total joint replacement center, Saint John’s recently purchased the MAKO robot.

“The knee has three major compart­ments,” Dr. Ehrhart explains. “For patients with arthritis in just one of the compart­ments, a partial replacement is the treat­ment of choice. It’s an easier procedure to go through.”

Traditional, or posterior, hip replacement surgery involves making an incision through tendons called external rotators. These ten­dons help stabilize the ball in the hip socket. The anterior approach better preserves the muscles around the hip and reduces the risk of hip dislocation, a potential complication that can result in the need for revision surgery.

Dr. Matta travels around the world teaching this technique to surgeons. “With the anterior approach, the problem of hip dislocation is greatly solved,” he says. “The patient recovers more quickly and has less pain after surgery, and we can be more accu­rate with leg length.”

Anterior hip replacement surgery is grow­ing in popularity, according to Dr. Matta. About a decade ago, only 1% of orthopedic surgeons performed the operation, but that rate is now closer to 25%.

“All types of hip replacements work very well, but I find that in my own hands the anterior procedure leads to outcomes that are much more technically precise, surgi­cally safe and associated with more rapid recoveries,” Dr. Yun says.

Michael B. Gerhardt, MD, an orthopedic surgeon and sports medicine expert with Santa Monica Orthopedic and Sports Med­icine Group, is an expert in a less-invasive procedure called hip arthroscopy that can alleviate discomfort in people with abnor­malities in and around the hip joint. Dr. Gerhardt learned the technique more than a decade ago.

“About the time I was completing my sports medicine training I noticed that a fair number of athletic patients were coming in pain in with hip pain for which there weren’t a lot of great options,” he says. “Fortunately I was able to develop a mentorship with one of the few surgeons in the world at that time who was performing hip arthroscopy.

“Bringing this hip arthroscopy technique back to Santa Monica has revolutionized the way we approach and treat hip pain in our younger patients. This represents a potential benefit to people who suffer from hip pain but are not yet candidates for hip replacement.” Early symptoms of hip problems include pain in the groin area or deep in hip region. The pain can radiate down to the thigh and into the gluteus. Some may experience hip clicking or popping with movement or feel a sensation as if the hip is going to give out.

In this outpatient procedure, Dr. Ger­hardt makes two or three tiny incisions and inserts a fiber optic camera into the joint to visualize the tearing and then proceeds with a repair of the damaged tissue.

“Hip arthroscopy is really best for patients with abnormalities in or around the hip joint before the joint becomes severely arthritic,” he says. “Part of our mission, as we’ve learned more about this concept of hip pain in younger patients, is to educate the public and other physicians about the signs and symptoms of hip pain, particularly in its early stages. As we’ve gained more experience with our ability to diagnose these problems, we’re getting to patients sooner, and thus getting better results.”

THE HIGHEST STANDARD OF CARE

Top orthopedic surgeons choose to work at Providence Saint Johns’ because of its top-of-the-line facilities, expert nursing staff and the hospital leadership’s sup­port for innovation.

“There aren’t a lot of surgeons or hospitals offering arthroscopic surgery of the hip,” Dr. Gerhardt says. “Saint John’s has been totally supportive of my efforts to bring hip arthroscopy to the hospital and has gone to great efforts to make sure the staff, the nurses and the anesthesiologists are up-to-speed on the latest technology, which is rapidly evolving. It’s a testimony to the dedi­cation of Saint John’s to the latest and greatest in orthopedic care and makes it a special place. The community of nurses and physicians at Saint John’s are so col­legial; my colleagues really strive to work together to bring the best comprehensive orthopedic care.”

Stevens knows that first-hand. His surgery took place on July 25. While he was in recovery, Stevens recalls, “Dr. Yun poked his head through the curtain, and he had this big grin on his face. And he said, ‘You have a straight knee. I’ll see you in a few hours.’”

Stevens pushed hard through weeks of rehab. He thought about his desire to race again and to be able to play with his grandchildren—he has adult children from his first marriage—as well as to be an active dad to his 5-year-old, Maddie, his daughter with wife, Angie. Prior to the knee replacement, when Stevens’ knee pain affected playtime with Mad­die, she would tell him, “Daddy, I’m so sick of that knee.”

“I don’t think I would have been able to do it without the confidence Dr. Yun had in the surgery,” Stevens says. “I had 100% trust in him, and that is what kept me going. I’ve never gone through rehab as grueling as this and as painful.”

But then 14 weeks later on October 31, Stevens rode in the Breeders’ Cup, a race he has won 10 times. Dr. Yun was watching from the stands.

“A guy like Gary is an exception because he knows how to rehab him­self,” Dr. Yun says. “But while his experience is not typical, it also shows what is possible.”

Stevens didn’t win that race, his horse tiring down the stretch. But he was a winner nonetheless, stunning jockeys, owners and trainers with his ability to ride competitively again.

“Everyone has been in shock about how quickly I came back,” he says. “So many people are reaching out to me about surgery themselves. Older people want to do it for a better quality of life. And really, that’s all I want: to play with my daughter and play golf. Before my surgery, Dr. Yun told me I was going to be 100% in three months. I said, ‘100% to do what?’ He said, ‘100% to do what you love.’” 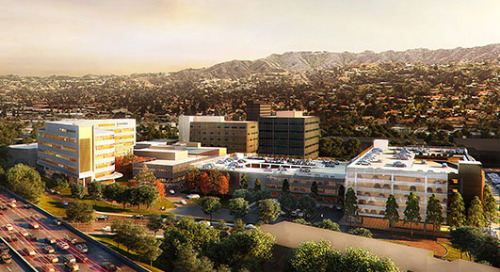 Thanks to your partnership, a remarkable $7.6 million was donated to St. Jude in the 2018 year. Here are ju... 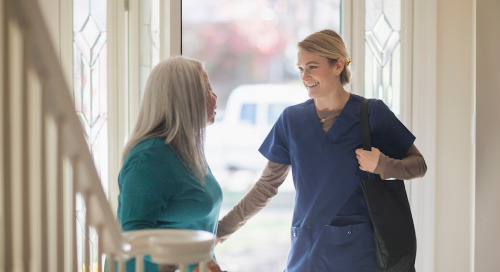 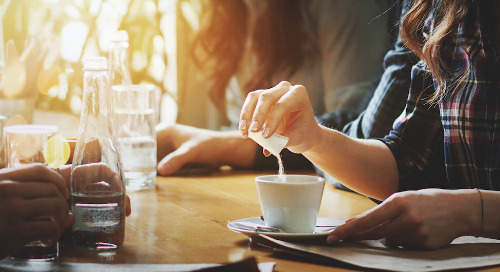 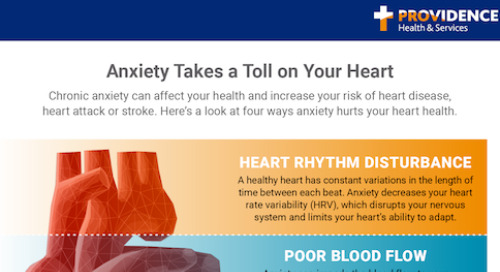