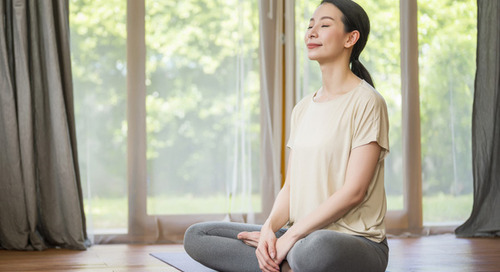 The ongoing pandemic is creating prolonged stress in many of us. Learn the impact it can have on your health and how you can better manage your stress. 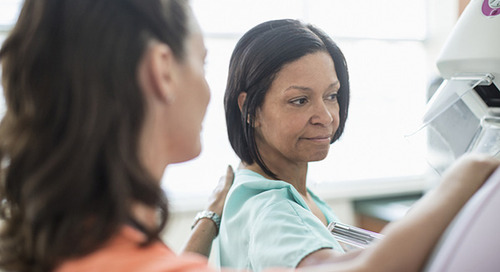 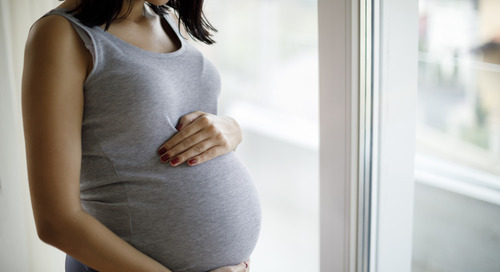 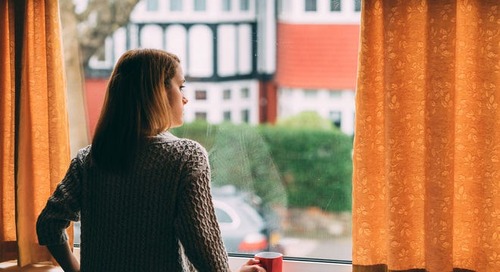