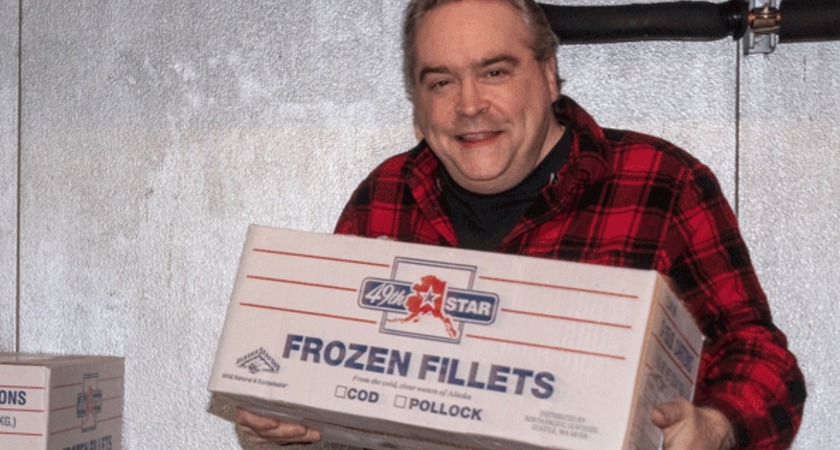 Scott Hoy is the “do what needs to be done” guy at Kodiak’s Brother Francis Shelter. His main job includes cooking for the dozens of clients the shelter receives each day. But he also runs the night watch when needed, picks up donated food, cleans around the premises – pretty much anything that is asked of him.

After all, says Hoy, “It gives me a sense of purpose and a sense of pride. It just seems like the right thing to do.”

Director Monte Hawver said the shelter serves a vital role in the community. Not only is it able to house up to 35 homeless, but is also serves hot meals to 30 to 50 people a day, provides fish for take-home preparation and operates a homeless prevention program that keeps people off the streets.

“Sheltering is so important,” Hawver says. “People would be dying on the streets without food and shelter. Having a place to sleep can make a difference.”

Hawver says that Providence Health & Services Alaska’s $30,000 annual support is vital to keeping the Brother Francis program afloat. In a small town like Kodiak, he sees familiar faces daily. Homeless people here cannot go unnoticed – and this is a good thing, because the shelter and the community are there to help.

“We have been getting more and more people aware of what we do as the fisheries economies have struggled,” he said.

One of the most recent additions at the shelter is a partnership with SeaShare, a national cooperative that donates surplus frozen seafood – from halibut to pollock to salmon and more – to programs aimed at feeding the hungry. Every few weeks, SeaShare donors get in touch with Hawver to let him know what’s available. Hoy drives over to the canneries and picks up boxes of seafood ready for donation.

“We just have a small chest freezer and a walk-in downstairs,” Hawver said. “If people are having trouble paying their rent, or putting heat in their house, they are also having trouble buying protein. This takes one less burden off of them.”

Hawver said the donation program was not part of the shelter’s original mission but it has filled a valuable gap.

Hoy, who has been working at the shelter for nearly 10 years, said he is proud of his affiliation with an organization that makes a difference in the community. At one time, he was a beneficiary of the shelter’s services. Aimless and trying to figure out life, he moved to Kodiak in search of a job in the fishing industry. He had family in Kodiak, and he had experience in fishing, so the move seemed logical.

Once in Kodiak, Hoy got a job at a cannery, which provided a paycheck and lodging. But when business slowed and the cannery laid employees off at the end of the season, he had nowhere to go.

“I ended up hearing about the shelter, and I stayed there,” he said. “It helped me at a time when I needed help.”

From there, Hoy and Hawver got to know one another, and before long Hoy became a valued employee of the shelter. Now he is the go-to for anything that needs to be done.

“This shelter works hard for the community,” Hoy said. “We really pride ourselves that we don't have any homeless families here, living in their car or in a tent or something. We don’t have people dying in the streets – not just because of the shelter, but also because of the homeless prevention program.”

Hawver agrees. He has worked at the shelter going on 30 years, and said the best way to stop homelessness is to make sure it never starts.

“As the jobs have gone down, families are leaving town,” he said. “But those who stay, we are here to help.” 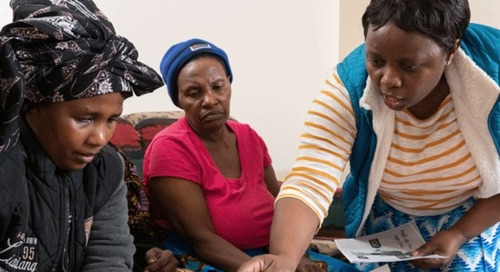 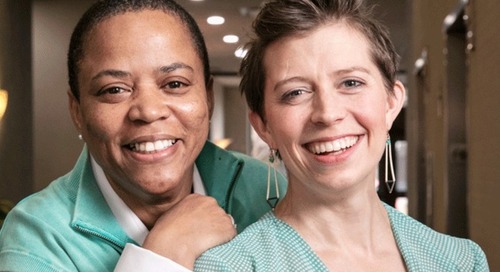 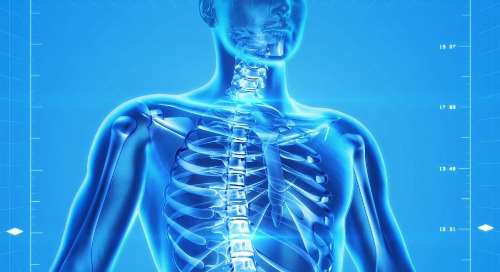 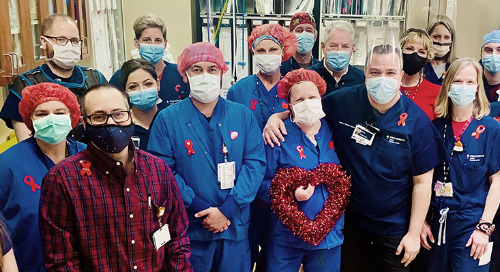 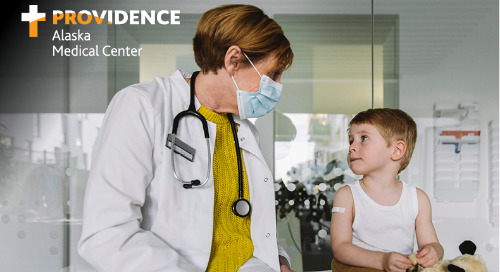 Providence Alaska Medical Center has once again been recognized as the top health care provider in Alaska in the U.S. News & World Report 2020-21 Best Hospitals honor roll and specialty rankings. 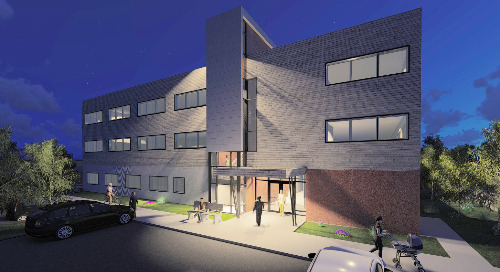 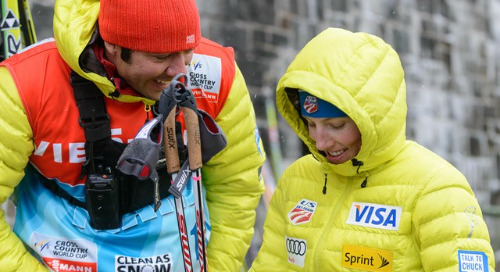 Your support team: Why asking for help can be the bravest and smartest thing you can do

There is an undeniable part of human nature that makes us feel like we must tackle big challenges by ourselves. Why are we often hesitant to reach out for help when we are struggling the most? 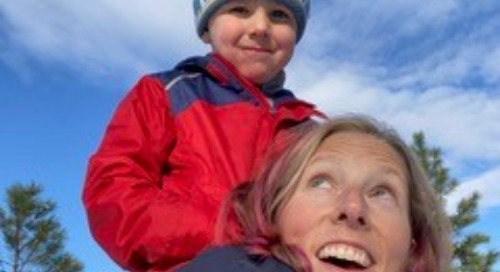 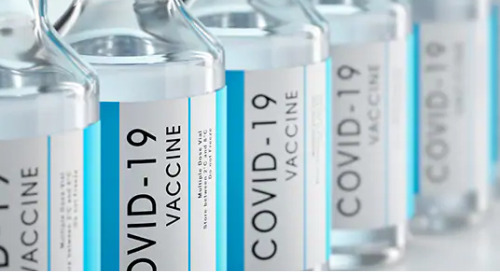 Last week the Alaska Department of Health & Social Services (DHSS) announced the next tier of Alaskans who are eligible for the COVID-19 vaccine. 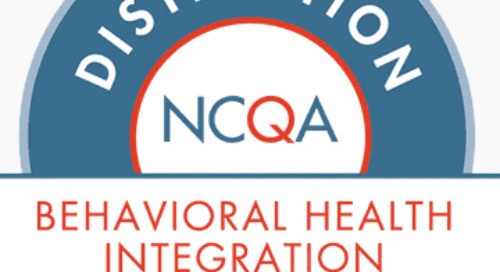 Providence Family Medicine Center has received the Distinction in Behavioral Health Integration from the National Committee for Quality Assurance. 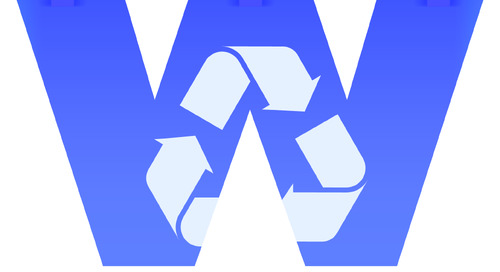 As we continue to manage the COVID-19 pandemic and work to create access to care in our communities, we are reopening ExpressCare clinics in Alaska on Nov. 24. 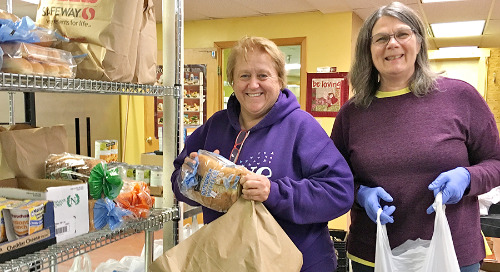 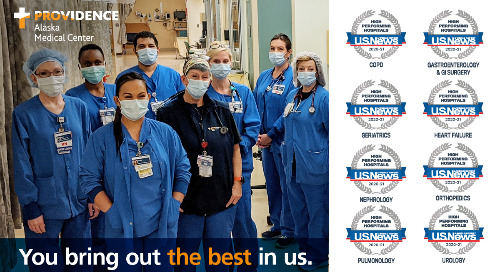 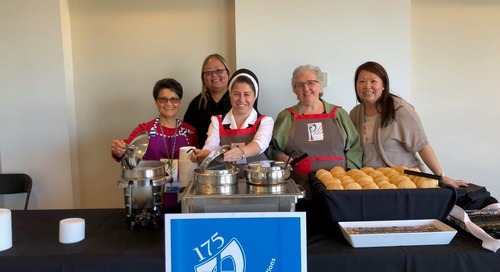 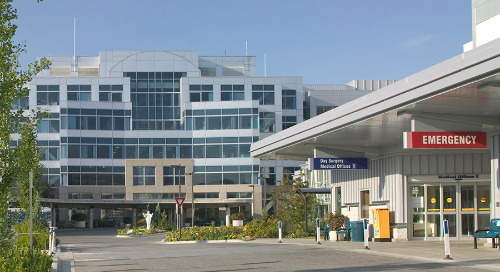 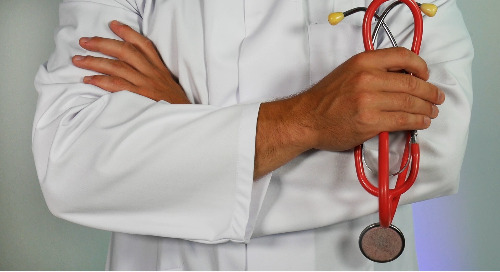 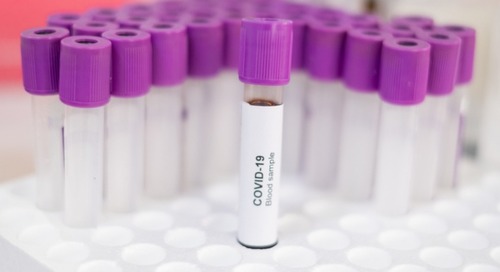 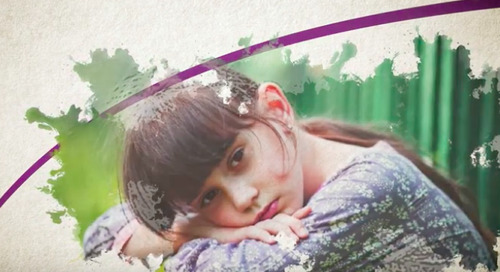 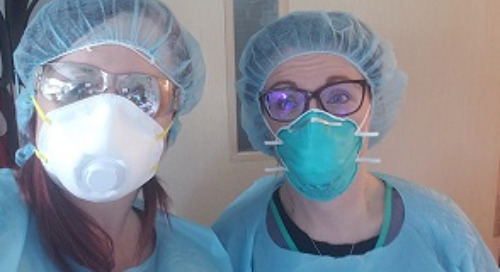