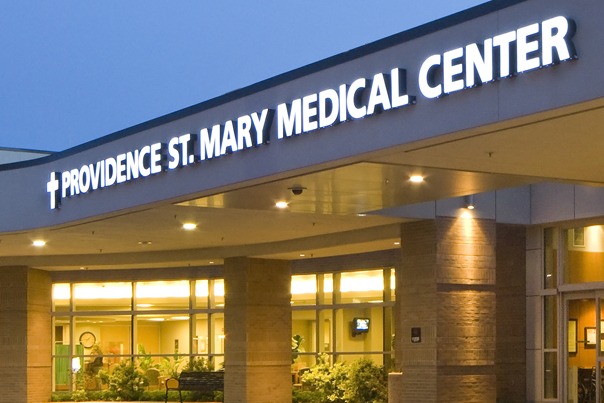 Providence St. Mary Medical Center is one of seven hospitals in Washington State to receive highest rating possible, five stars, from the Centers for Medicare and Medicaid Services in its recently released ratings.

The overall rating summarizes numerous quality measures reflecting common conditions that hospitals treat, such as heart attacks, stroke or pneumonia. The rating shows how well each hospital performed, on average, compared to other hospitals in the U.S. The overall rating ranges from one to five stars. The more stars, the better a hospital performed on the available quality measures.

Nationwide, there are 455 five-star hospitals. Of the remaining hospitals, 988 received four stars, 1,018 received three stars, 690 received two, and 204 received the lowest rating possible, one star. Ratings for hospital nationwide can be seen here. 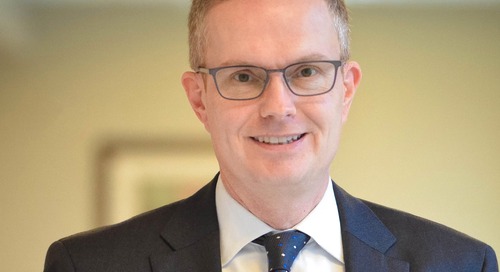 The hard, hidden work of COVID recovery: A report for our community 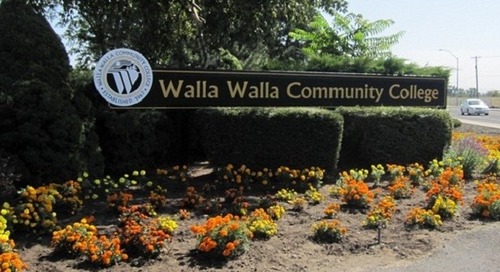 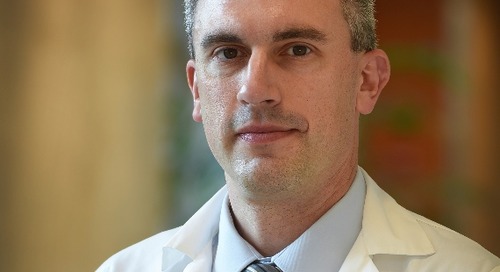 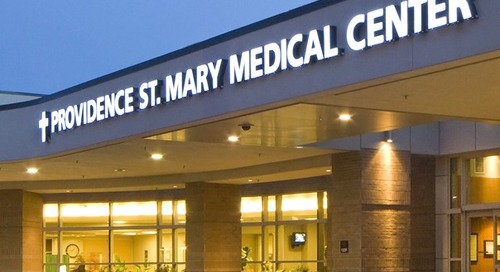 The hard, hidden work of COVID recovery: A report for our community
Read Article 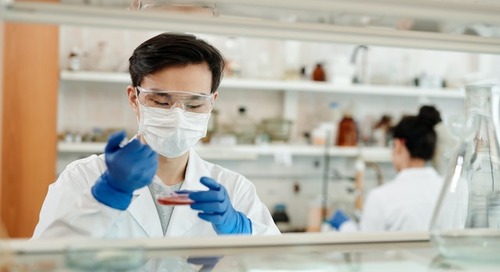 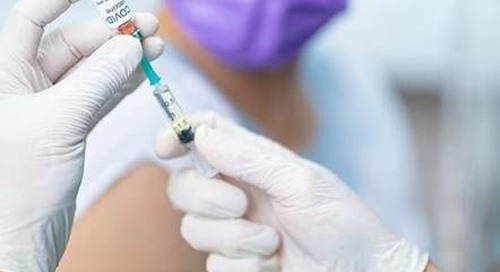 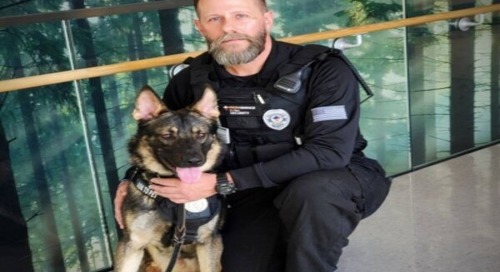