Time for Your Flu Shot

October first is Influenza Awareness Day in Texas, a day set aside to remind all Texans to get their flu shot. Doctors recommend everyone ages six months and older get immunized against the flu. Authorities with the Centers for Disease Control say this year’s vaccine protects against four different kinds of flu virus.

The American Academy of Pediatrics recommends that you get your child’s flu shot at the pediatrician’s office instead of your neighborhood pharmacy. The doctor’s office is stocked with a full range of flu vaccines for children, including the traditional flu shot and the nasal spray, which many children prefer.   Pediatricians say the dosing is different for children younger than three.

Getting your child’s flu shot at the doctor’s office also gives parents a chance to make sure the child is up to date on all of their other immunizations.

Children aren’t the only ones who need immunizations. Grown-ups also need them, but a new study shows many are skipping them at an alarming rate. Doctors recommend all adults (and children) get vaccinated against the flu, but they also need shots against pneumonia, tetanus, and shingles.

The study from the Alliance on Aging Research shows adults have all kinds of excuses for skipping the shots, from not being able to afford it to the vaccine’s effectiveness. For people not yet on Medicare, all vaccines are covered by insurance under the Affordable Care Act.   But for folks on Medicare, the shots for shingles and tetanus often require copays of $100 or more, while the flu and pneumonia shots are covered under Medicare Part B.

The Centers for Disease Control says at least 35 million Americans get the flu every year, while thousands of Americans, primarily the elderly, die. One in three seniors each year doesn’t get a flu shot. At least five million Americans are diagnosed with pneumonia each year, with 900,000 seniors getting it. Only four in ten older Americans get a pneumonia shot and its required booster. The Food and Drug Administration has approved the pneumonia shot starting at age 50, while the CDC recommends it starting at age 60. Regardless of when you get it, everyone needs a booster five years later

Shingles is caused by a reactivation in the body of the same virus that causes chickenpox. It causes rashes over the face and body, a stinging pain that can last for weeks or months, and blindness. While the vaccine is approved for people age 50 and older, the CDC recommends you get it starting at age 60. You should talk with your doctor to see when the time is right for you. Everyone should get it, regardless if you’ve had the chickenpox or shingles.

The tetanus shot is the same one kids get when they step on a rusty nail. The study found nearly half of seniors are not immunized for tetanus. A shot is recommended once every 10 years to prevent a deadly bacterial condition known as “lockjaw.”

The immunization recommendations may be slightly different if you have underlying medical issues, so be sure to talk with your doctor about what shots you need and when you should get them. You can also look at the CDC’s immunization schedule.

Millions of doses of flu vaccine will be available; and it’s available in some places, including Grace Health System®. They’re available through our Walk-In Clinic, and our Pediatrics Care Center stays open until 8 pm on Wednesdays to accommodate working parents.

Sign up for Next In Line and be seen at the Walk-In Clinic today! 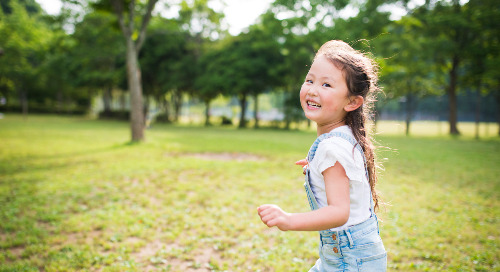 How to Safely Get Children Outside During the COVID-19 Pandemic

The recent emergence of the coronavirus pandemic has caused significant fear for many families causing them...

How to Safely Get Children Outside During the COVID-19 Pandemic

The recent emergence of the coronavirus pandemic has caused significant fear for many families causing them to avoid venturing out of the house. 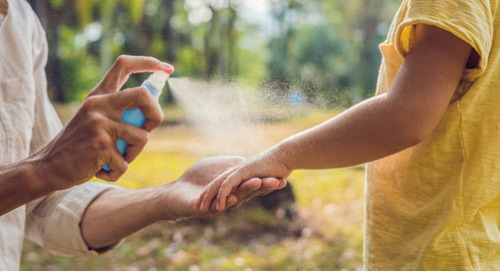 To help keep the community safe, avoid mosquito bites and do your part to reduce mosquito populations. 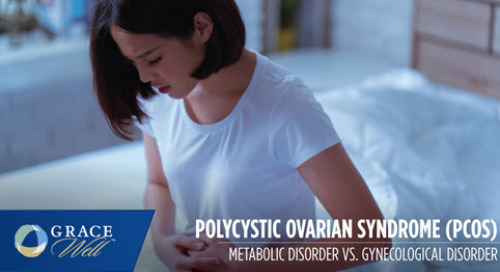 It is likely that you or someone you know has Polycystic Ovarian Syndrome (PCOS), as it is becoming more and more prevalent among women of all ages.