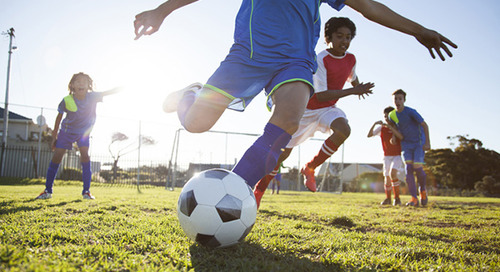 Worried about your young athlete and concussions? Advice from a boxer and a doctor

Josesito Lopez and Joey Gee, M.D., discuss the importance of knowing the symptoms of concussions and unders...