Home » Oregon » In a rare procedure, a Providence patient gets a new jaw, complete with teeth, in one day
× Share this Article

In a rare procedure, a Providence patient gets a new jaw, complete with teeth, in one day

The way it’s usually done, it would have taken up to a year to rebuild Joe Smith’s face and replace his teeth after removing the nearly baseball-sized tumor that had destroyed his lower jaw. “This was a young father with a family to support,” says Ashish Patel, M.D., D.D.S., a surgeon with the Providence Oral, Head and Neck Cancer Program. “A year without teeth could mean a year unable to return to work – a year unable to eat or talk or even feel comfortable going out in public.” So Dr. Patel and a team of Providence specialists did it in a day.

The complex procedure, known as a “Jaw in a Day,” has been performed in only a few highly specialized centers in the world. Smith’s procedure, performed in August at Providence St. Vincent Medical Center, was the first on the West Coast.

When Dr. Patel first saw Smith (not his real name) in May, the benign, aggressive tumor, called an ameloblastoma, already had done extensive damage and was affecting his ability to eat. The current standard of care in cases like Smith’s is to perform three separate procedures over the course of 9 to 12 months: one to remove, reconstruct and replace the jawbone; a second, after several months of healing, to add dental implants to the new jaw; and a final procedure, after another healing period, to affix teeth to the implants.

“Psychologically, this is very hard for patients,” says Dr. Patel. “Imagine losing just one front tooth for two days – you probably wouldn’t even leave the house. Now imagine coming to terms with the fact that you need to have part of your face removed and rebuilt, and that you’re going to be missing all of your lower teeth for a year. It’s very difficult to cope.”

During his residency at New York University a few years earlier, Dr. Patel had learned about a new way to complete the entire bone-to-teeth reconstruction in one day. The Jaw in a Day technique was developed at NYU by David Hirsch, D.D.S., M.D., FACS, an oral and maxillofacial surgeon who, as it happens, had completed his own training as a fellow with the Oral, Head and Neck Institute in Portland. At NYU, Dr. Patel had the opportunity to complete two cases with Dr. Hirsch and to co-author the first paper on the technique with him in 2012. “Since I had firsthand experience learning from the surgeon who developed it,” says Dr. Patel, “I felt very comfortable that this was something I could do for people here at Providence.”

From virtual plan to living transplant

Dr. Patel partnered with Allen Cheng, M.D., D.D.S., throughout the 12-hour procedure; while Dr. Cheng worked on removing the diseased jawbone and preparing the blood vessels for the transplant, Dr. Patel began the process of building a new jaw. Using a technique called a fibula free flap, Dr. Patel opened Smith’s leg to expose the fibula – the smaller of the two bones in the lower leg – and sculpted it into a new jawbone, taking care to preserve the delicate blood vessels. “It’s a living transplant,” says Dr. Patel. “You have to preserve the blood supply to the bone, or the graft won’t take in the jaw.”

The fibula free flap is becoming more common in major head and neck centers, such as Providence. What made the August procedure unique was the next part. While the newly sculpted jawbone was still attached to Smith’s leg, Dr. Patel placed six dental implants into the fibula bone. Then prosthodontist Brian Bray, D.M.D., activated the implants and applied a complete dental prosthesis on top of the implants. Dr. Patel then transplanted the entire new jaw, complete with teeth, into Smith’s mouth, using a microscope to connect the tiny blood vessels.

“It’s incredibly complex and challenging to do all of that in one procedure,” says Dr. Patel. “You’re creating a U-shaped jawbone from a straight leg bone, and then placing dental implants into that leg bone in exactly the right position to ensure that the teeth end up in the right place in the mouth and the bite is perfect – it couldn’t be done without precise computer planning and modeling.”

Under the leadership of Bryan Bell, M.D., D.D.S., FACS, the Providence Oral, Head and Neck Cancer Program has been a pioneer in developing and using 3-D computer planning to optimize reconstructive surgery outcomes. Patel and his team spent hours on computers in the weeks leading up to Smith’s surgery, planning every detail within a millimeter of accuracy and designing 3-D-printed models and cutting guides to carry out their plans precisely in the operating room. “Prior to the actual procedure,” says Dr. Patel, “we also completed an entire simulation of the surgery in a virtual environment to ensure that we would be successful in the OR.”

As a result, says Dr. Patel, “The surgery went absolutely perfectly. We were able to remove all of the tumor, to rebuild the jaw exactly the way we’d planned it, and to place the implants and prosthetic in the perfect position.”

Today, the patient is recovering well. Within a couple of weeks of the procedure, he was able to sit at his table at home and enjoy meals – starting carefully with soup – with his family. “I think the doctors did such a wonderful thing,” says Smith. “I have young kids, and I just wanted to get on with my life. So being able to get this done in one day, instead of having to go through several surgeries, was just great.”

Dr. Patel expects that the virtually planned, one-day approach will be used much more in the future, particularly in the Providence Oral, Head and Neck Cancer Program. “We want to make this the standard of care for all of our patients with benign tumors of the jaw,” he says, “and to expand it to patients with malignant cancers, as well.”

Learn more about the Jaw in a Day technique here.

Our focus on female empowerment continues with Selita Ebanks, model, actress, philanthropist, and a role mo... 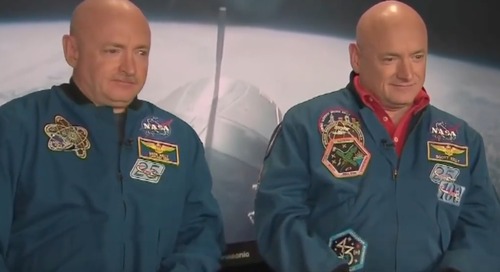 Identical twin astronauts – one grounded on Earth and the other launched into space – proved to be fascinat... 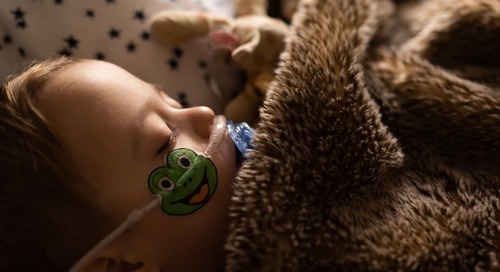 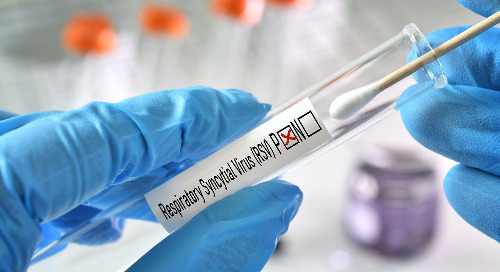 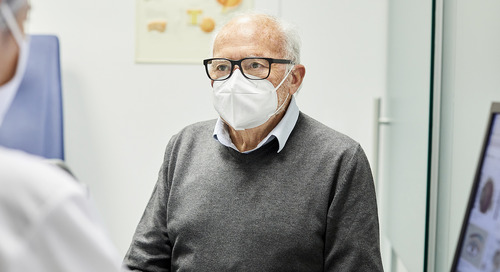 As of Monday, Nov. 7, Providence Oregon has stopped requiring pre-procedure COVID testing of asymptomatic surgical patients. See the details and a review of recent studies supporting the change. 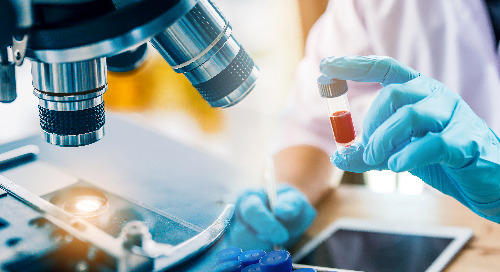 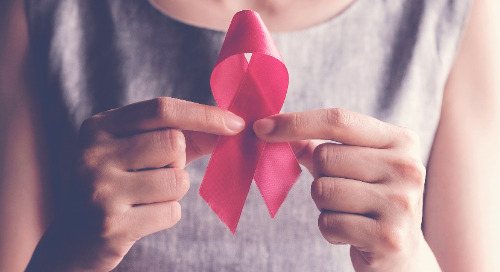 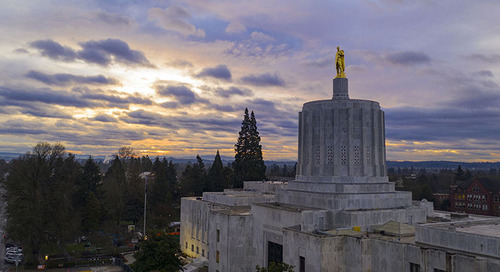 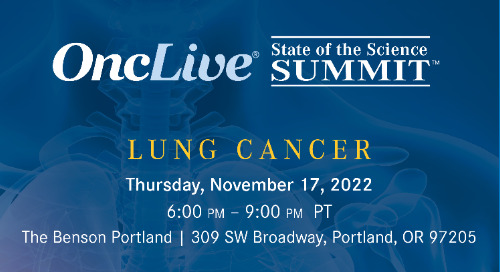 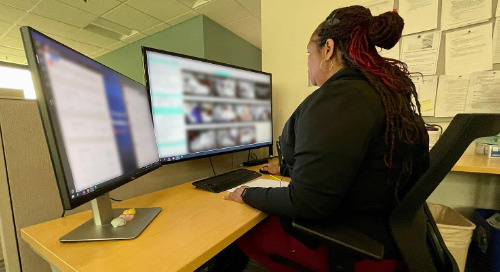 Providence’s team of certified nursing assistants use technology to keep some of our most vulnerable patients safe, 24 hours a day, without ever stepping foot inside their rooms. 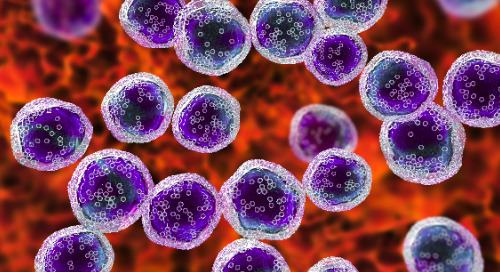 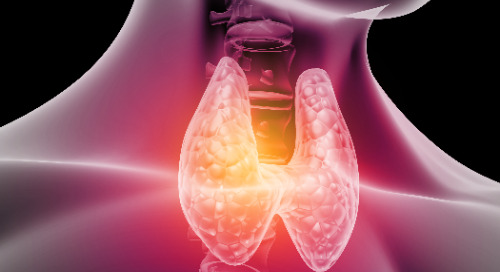 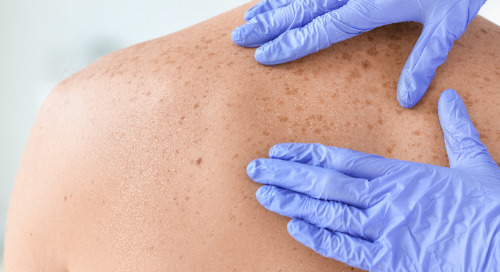 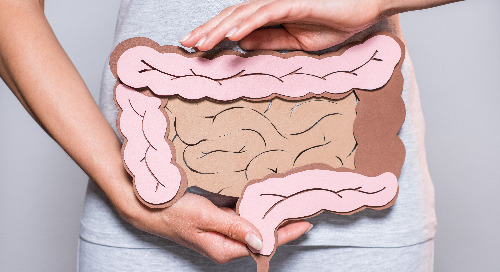 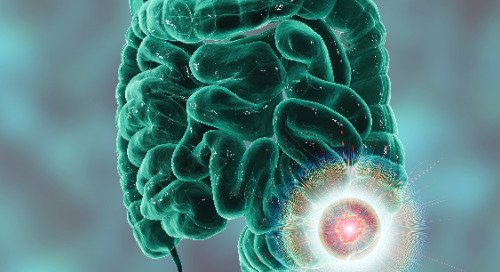 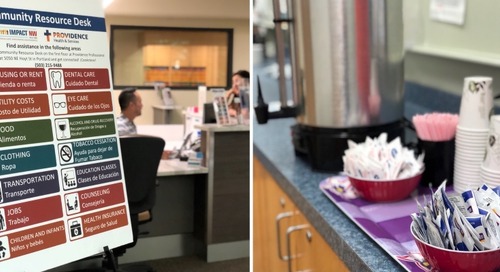 Basic social needs are important for health, including access to food, shelter and transportation. In Oregon and Washington, partnerships with Impact NW and CHAS help Providence patients. 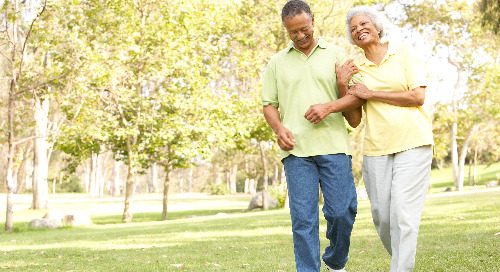 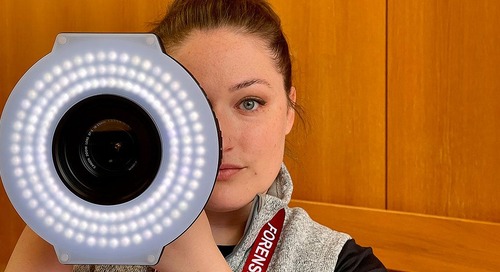 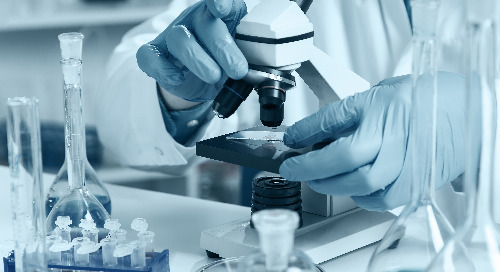 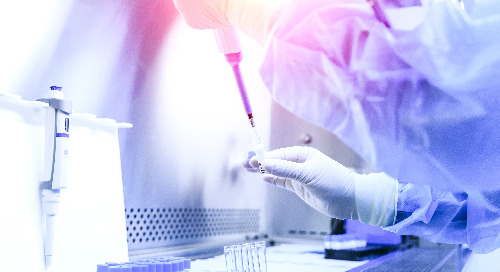 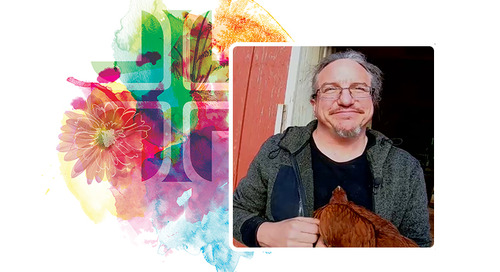