Sleeve lobectomy involves removing a diseased section of a lung’s main stem bronchus, then performing a reconnection (called an anastomosis) of that section of the remaining healthy lung to the bronchial stump. Sleeve lobectomy is a very difficult procedure to accomplish minimally invasively because of the considerable skill required to perform. The benefit to the patient is that instead of receiving a pneumonectomy (removal of the entire lung), the function of that lung is preserved, allowing significantly better respiratory function and quality of life.

Mission Hospital possesses the most advanced robotic surgery platform available- the daVinci Xi (Intuitive Surgical, Sunnyvale, CA). Dr. Kanaan’s ability to perform this sleeve lobectomy minimally invasively was enabled by the use of the Xi robot, requiring just four incisions about the size of a dime, plus one small incision the size of a nickel for the surgical assistant. The daVinci vision system allows the surgeon to see the anatomy with incredible 3D clarity and highly magnified. The robotic-assisted approach offers many benefits to the patient, including less blood loss, smaller incisions and faster recovery time than traditional surgery. In addition to thoracic surgery, many general, gynecologic and urological surgical procedures are now performed with the daVinci robot at Mission Hospital.

Photo: Dr. Kanaan with his patient, Eric, who underwent this surgery in June. Eric came back to Mission Hospital for a visit in December where he was able to take the robot for a "test drive" during a demo in the hospital lobby. Eric is doing very well after the surgery and has resumed his normal routine. 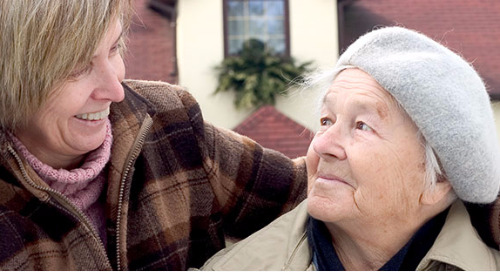 Support your aging loved ones this holiday season

Here are a few things to consider when you think an aging loved one might need some extra help. 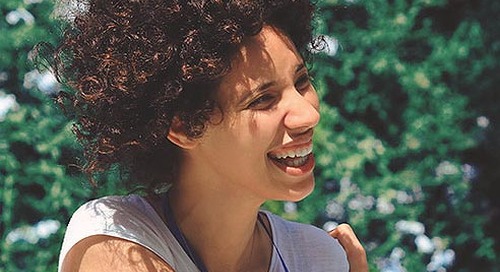 This is no joke! Learn why everyone should laugh more often and how it improves your heart health.