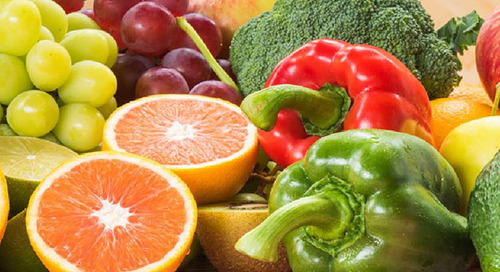 5 Foods for a Healthy Cervix

You know a diet full of fruits and vegetables is good for you, but it did you know that, as a woman, eating... 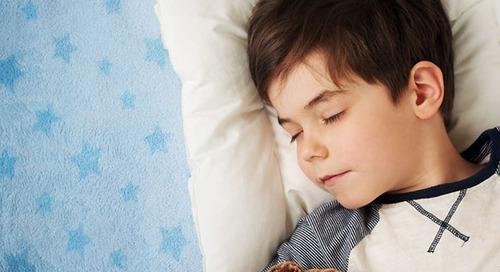