Home » California » For Latinos with Cancer, One Support Group Seeks Recovery Among Friends
× Share this Article

For Latinos with Cancer, One Support Group Seeks Recovery Among Friends

Maybe that's why, according to the American Cancer Society, cancer is the leading cause of death for Latinos in the United States. And why, once a month on Thursday nights, Spanish speakers gather inside a conference room in St. Joseph's Cancer Center, Orange.

The group's name, Entre Amigos, comes from the Spanish for "among friends." It's a cancer support group by and for Spanish speakers. Each meeting brings a different doctor and dozens of patients across L.A. and Orange counties, who often stay until late into the night asking questions.

Angela Acevedo Malouf, a nurse at St. Joseph's who has been running Entre Amigos for five years, says Latino patients are more likely to take an active role in their care if they feel understood.

"It’s nice when you are talking to people that knows your culture, that knows the language, that are able to understand the feeling and the thoughts that they have to process," Malouf said.

For Angela, time spent in Entre Amigos is a necessity born out of pain. She says she's seen far too many Latino patients come to St. Joseph's Cancer Center, often when it's too late.

"I cannot tell you how many times I see ladies coming, are all Latinas coming — stage four. And I cannot feel more depressed, knowing that there is so much out there," Angela said. "They are afraid to say they are in need of this because they don't think they will be entitled to receive any help."

One of those patients afraid to speak up was Rosa Hernandez, who was diagnosed with breast cancer in 2014 and comes to Entre Amigos meetings with her husband.

"The first time I came, I was silent, I didn’t talk. But then I saw everyone talking, and I began to speak, and I got support. It's really beautiful," Rosa said.

Yes, hospitals are required to offer translators, and yes, in many ways California leads the nation in programs designed to help patients like Rosa. But despite healthcare programs for low-income and undocumented patients, Angela says many Latinos remain fearful and alienated in the process of cancer treatment.

At Entre Amigos, patients talk candidly about their process and ask questions about the healthcare they need. Many come with children and spouses who have questions of their own.

Except for Maria Sanchez Lona, who lives in Anaheim, and has been coming to the group by herself for two years. The day she found out she had cancer started like any other work day, until she felt dizzy.

"I didn’t feel any other symptoms, and after, about half an hour later, the dizziness returned, and I fell on my back," Maria said. "When I came to my senses; they lifted me up and sent me home. I didn’t go home. I went straight to the emergency room."

It was there that Maria learned she had a cerebral tumor, and that it was terminal. Doctors gave her six months to live. To make matters more difficult, Maria is a single mom, supporting four kids back in Mexico.

"My family is not here because I came here by myself to find a better life for my children," she said. "And when an opportunity presented itself, I made the decision to come here."

What Maria didn't expect was cancer. Needing rigorous treatment, Maria had to put off returning to Mexico. It's been 11 years since she's seen her family.

"My family doesn’t know… They know that I have a cerebral tumor, but they don’t know it’s terminal," Maria said.

When she was first diagnosed, Maria says she wanted to give up. But after coming to Entre Amigos, she felt empowered to fight. Today, after chemotherapy, surgery and 38 staples in her head, Maria's cancer is in remission.

"I’ve come here tonight with happiness to share my triumph over cancer. I'm gonna keep moving, and I’m gonna stand on my own two feet. This disease isn't the last stop," Maria said. "One day I will see my children again. Just like I am overcoming cancer, I am going to see my kids."

Entre Amigos doesn't keep data about which patients survive. In fact, many patients don't have the success Maria had. But for Angela, Maria's story reminds her how, with outreach and empowerment, more lives like Maria’s could be saved. 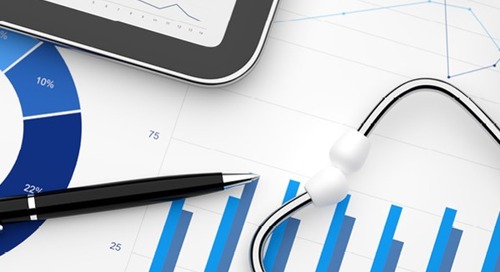 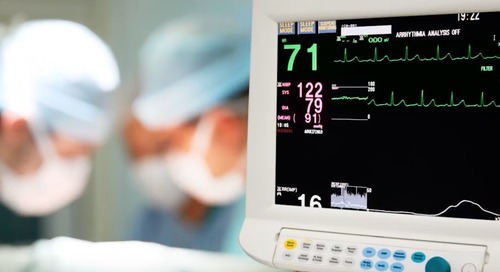