Opioids may help in the short term, but they can cause an array of troubling new issues, from addiction to ... 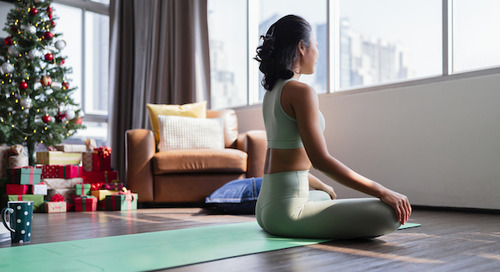