Now that we’re finally getting some sunshine in Western Washington, I’ve been reaching for the suntan lotion more frequently.

Slathering it on, especially for the first time each summer, always reminds me of winter in Ohio when I was 13 years old.

It was then, on January 25th, that I learned I had cancer. I lived in Central Ohio where winter weather was usually less than pleasant. Combine that with the numerous trips I would soon be making to Children’s Hospital hematology/oncology clinic, and that winter was truly grim.

One of the things that kept me going was the hope that I’d be well enough to join my family on our annual Spring Break vacation to Sanibel Island, Florida. I loved Sanibel – we had visited the island every year for five years in a row.

Best known for the amazing array of sea shells that wash up on its Gulf Coast beaches, Sanibel boasted other treasures, too. Along the shore we would watch for dolphins or hike to the old lighthouse that was an island landmark. And driving through the island’s wildlife refuge, we looked for exotic birds as well as alligators sunning on the banks of the inland waterways.

Our Sanibel vacation was scheduled for end of March. Before that date some of my most intense courses of cancer treatment were scheduled. During February, my first full month of treatment, I visited the cancer clinic three times a week for chemotherapy. For three weeks in March, I went to another hospital in town to receive daily radiation therapy.

The chemo in February made me feel pretty awful. For most of the day, I just lay on the couch sleeping or watching TV. My only breaks from reality happened during trips to the bathroom. It was there that my mom stashed the suntan lotion under the sink.

Whenever I was in the bathroom, I’d pull out one of the bottles, unscrew the top, take a deep whiff and pretend I was lying in the sun on Sanibel. I’d also rub some lotion on my hands so I could continue to smell it, and dream, once I was back on the couch.

My long-ago visits to smell the lotion have made it into family lore – including my current family of three children and husband. My kids think it’s pretty funny that mom used to hang out in the bathroom just so she could sniff suntan lotion.

Yet for me those little pick-me-up trips – and my visions of Florida sunshine – helped get me through those grueling first months of treatment. And, I’m happy to report, I did get to go on that vacation to Sanibel Island.

What about you? Do you have a memory that you go back to, helping you through the tough times? 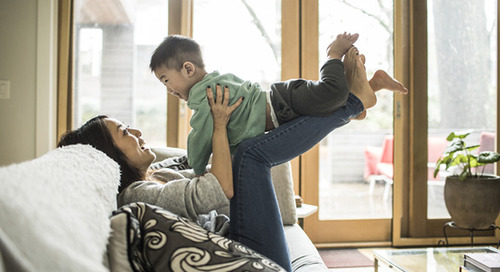 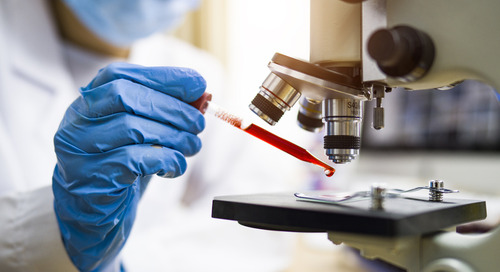