Home » Women » What You Should Know about Superbugs, and 4 Ways to Protect Yourself
× Share this Article 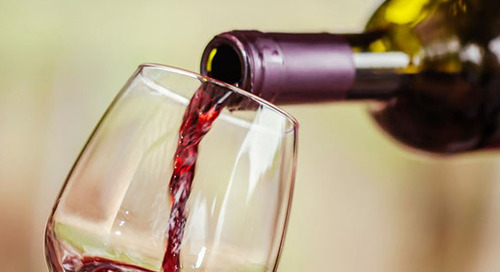 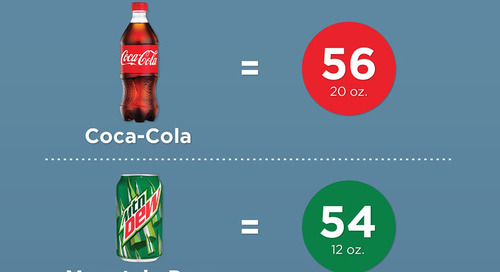 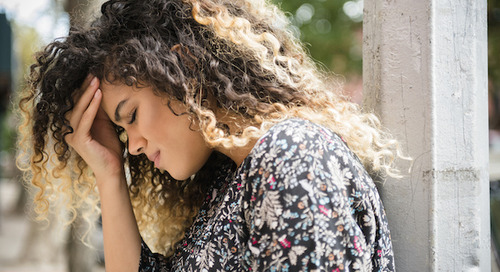 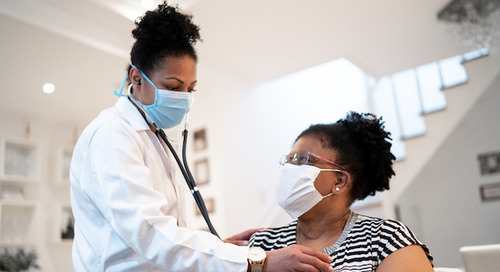 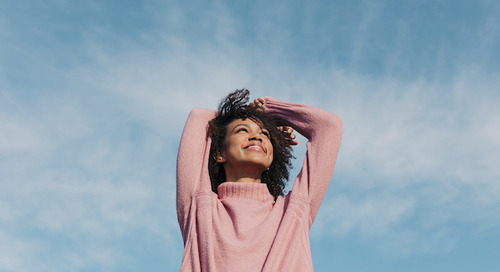 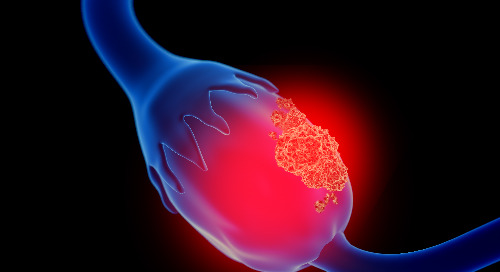 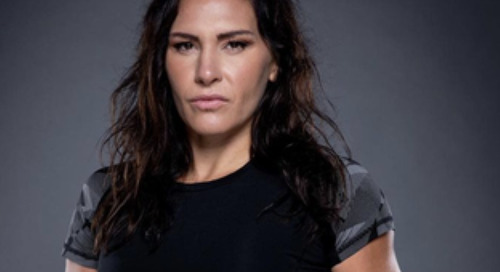 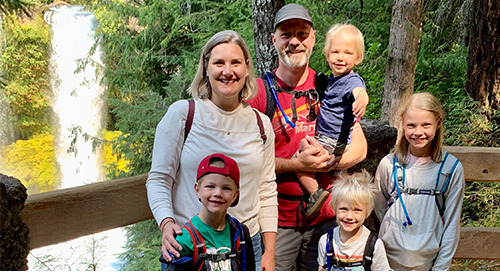 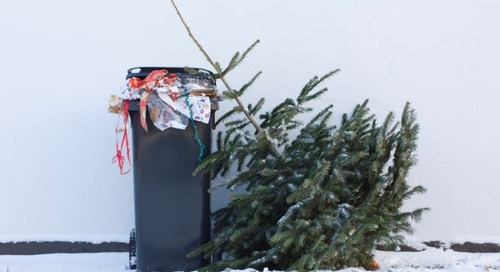 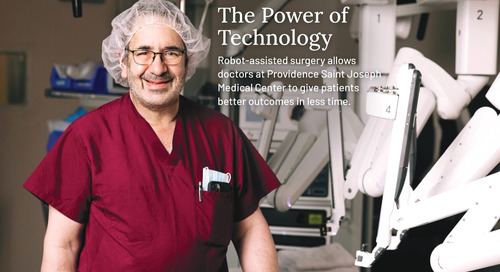