Home » Seniors » Caffeine--How Much is in Your Favorite Drink? (Infographic)
× Share this Article 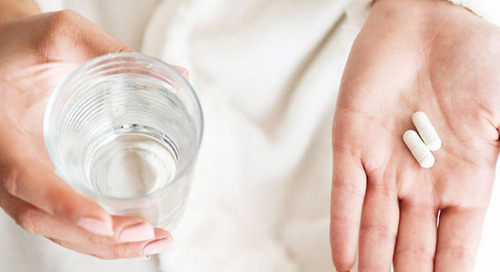 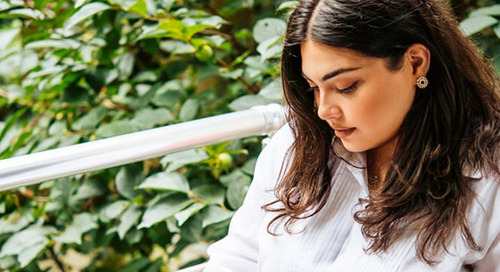 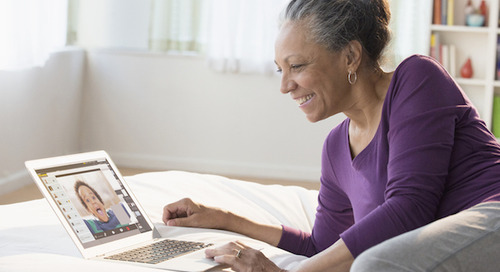 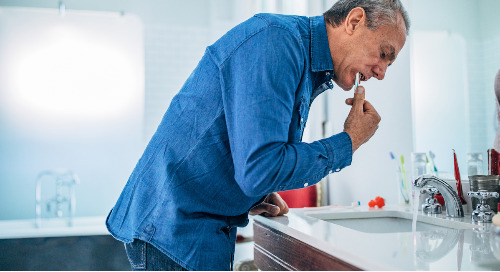 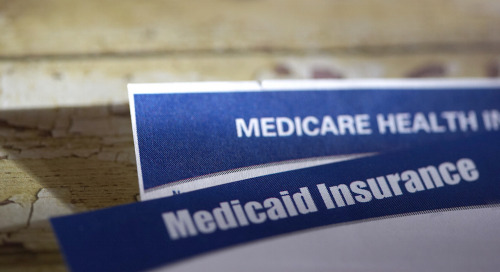 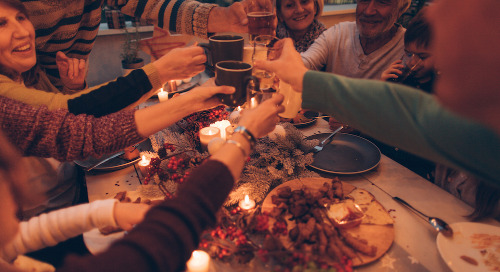 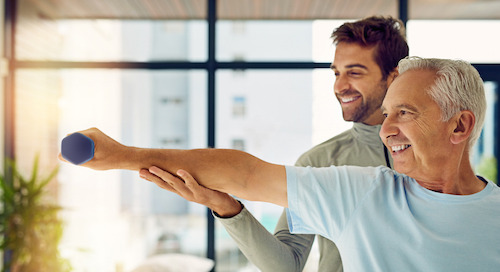 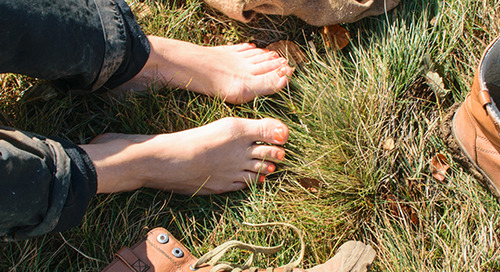 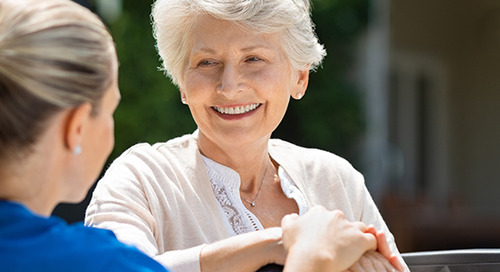 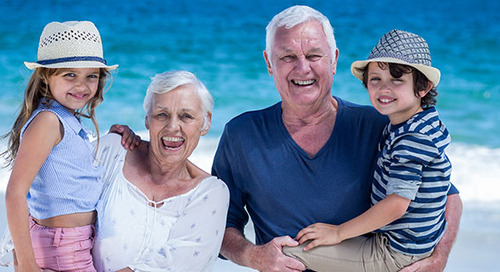 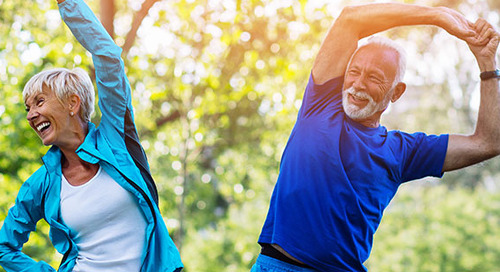 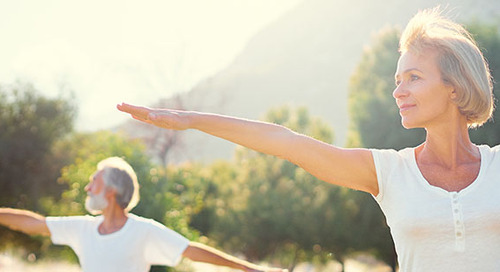 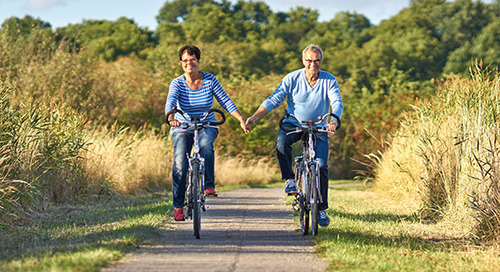 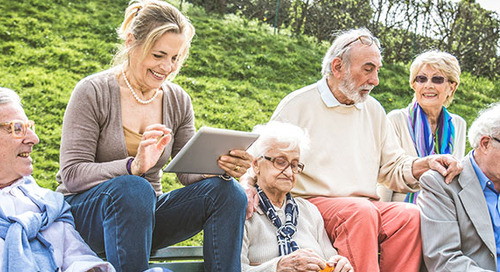 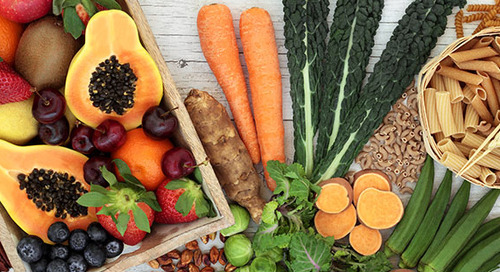 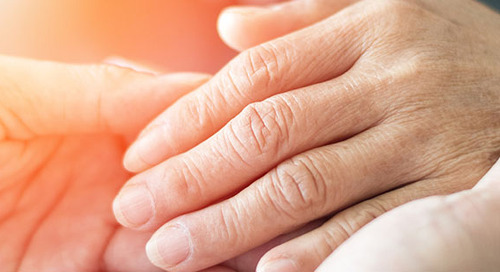 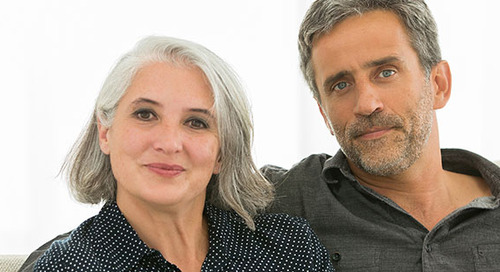