New research results lend support to the importance of fish and omega-3 consumption as part of a healthy diet. 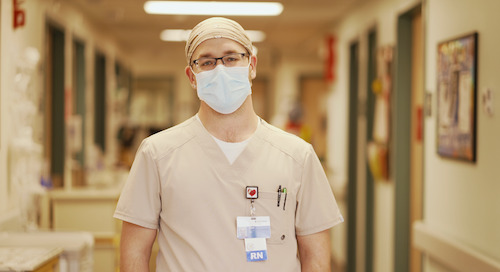 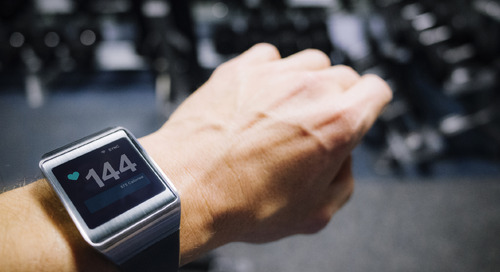 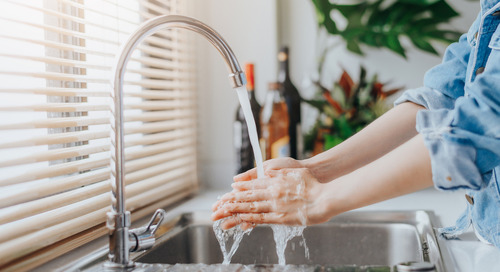