St. Jude Medical Center, Fullerton; St. Joseph Hospital, Orange; Mission Hospital, Mission Viejo; and, Providence Little Company of Mary Medical Centers in San Pedro and Torrance, as well as PSJH affiliate Hoag Memorial Hospital were ranked by The Leapfrog Group among the safest of the 2,600 hospitals nationwide that were surveyed.

“Safety is our No. 1 priority in providing quality and compassionate care to our patients,” said Sylvain Trepanier, Ph.D, regional chief clinical executive for Providence Saint Joseph Health’s operations in Los Angeles, Orange and San Bernardino counties.  “These hospitals lead our region and share their best practices with sister hospitals to raise the bar on safety.”

The Leapfrog Group, a national nonprofit organization representing the nation’s largest and most influential employers and purchasers of health care, released the new spring 2019 Leapfrog Hospital Safety Grades. In conjunction, The Leapfrog Group contracted with the Johns Hopkins Armstrong Institute for Patient Safety and Quality to update its estimate of deaths due to errors, accidents, injuries and infections at “A”, “B”, “C”, “D” and “F” hospitals.

Overall, an estimated 160,000 lives are lost annually from the avoidable medical errors that are accounted for in the Leapfrog Hospital Safety Grade, a significant improvement from 2016, when researchers estimated 205,000 avoidable deaths.

“The good news is that tens of thousands of lives have been saved because of progress on patient safety,” said Leah Binder, president and CEO of the Leapfrog Group. “Hospitals don’t all have the same track record, so it really matters which hospital people choose, the purpose of our Hospital Safety Grade is.”

The Leapfrog Hospital Safety Grades are an independent, nonprofit grading system that assigns “A,” “B,” “C,” “D” and “F” letter grades to general, acute-care hospitals in the United States. 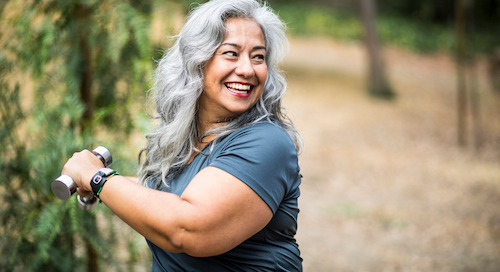 Learn how to treat Osteoporosis from the experts at Providence St. Joseph Health. 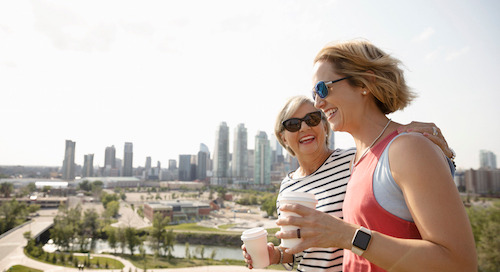 Walking vs. exercise trends: They both win for women

Exercise trends or walking your way to health? You don’t have to choose.