Between 2004 and 2014, the number of abuse reports that came in to the Orange County Elder and Dependent Adult Abuse Registry rose 74 percent. Of the many kinds of abuse that older people suffer at the hands of strangers, caregivers and even their own families, financial abuse is the most common.

“There are five categories of elder abuse,” she explains, and names them: Financial, physical, emotional and sexual abuse, as well as neglect.

Because older people are often isolated and physically weak, they are vulnerable to being manipulated by others. And some abuse is caused by caregivers who, overworked and burned out, lash out physically.

But one reason why seniors are prey to financial scams and requests for money is this: They want to be helpful.

“As seniors age, they lose ability to be productive or as purposeful as they’ve been all their lives,” says Dupee. “So when someone approaches and says ‘I need help,’ seniors want to do what they can.”

California is a prime target for financial abuse because so many retirees come here to live, according to Elder Financial Protection Network, based in Petaluma.

Another scam takes advantage of hearing loss that causes seniors to get confused. “It’s common for seniors to get a call in the night from someone who says ‘Hi, Grandma.’ And the senior will say, ‘Bill, is that you?’ And the caller will say, ‘Yeah, it’s me, Bill. I’m in Spain and lost all of my money. I need whatever amount you can send.’”

Phone scammers will also claim they’re from the IRS or charities that help veterans to convince older people to send money. For this reason, financial institution employees are now mandated reporters of abuse.

Out of fear or shame, some older people won’t tell anyone if they’ve been abused. And that’s why families need to watch for unexplained bruises, bone fractures or pressure marks. “He or she might have been grabbed or shoved,” says Dupee.

Signs of financial abuse include money disappearing from a senior’s accounts, bills not getting paid, money going to purchases that never arrive, or big regular donations to certain organizations. If an older person brings a stranger in to their bank, or becomes secretive about money matters, this can also signal trouble. “If you have the ability, make sure the senior keeps little cash in his or her wallet,” says Dupee.

Family members who suspect that a senior is being abused should call the Orange County Adult Protective Services 24-hour hotline: 800-451-5155. A social worker will arrange a private meeting with the senior to begin an investigation.

If a senior balks at talking about the abuse, Dupee advises letting him or her know that it’s common, that they’re not alone—and that steps can be taken to keep them safe. “Normalizing it in this way it helps take away the stigma,” she says. “They’re still a victim, but they’re not the only one.”

How to prevent elder abuse in the first place? “Education is the best tool,” says Dupee. The Senior Services programs at St. Jude Medical Center offers support groups, a Friendly Visitor program, grief support, stroke sufferer support, a medical transportation program to help seniors get to doctor appointments, counseling for depression and anxiety, as well as resources for caregivers to help them avoid burnout.

(This article originally appeared in OC Catholic in August, 2016) 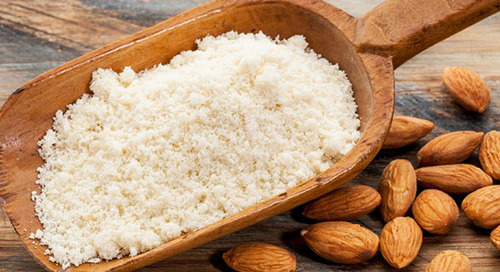 Alternative flours come from several sources, including nuts, legumes and whole wheat that includes more of... 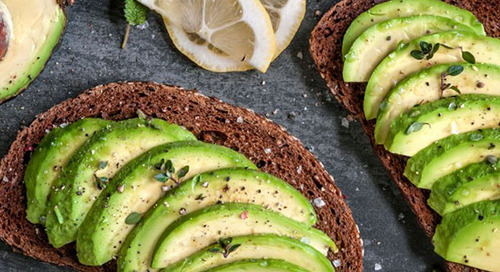