All teens have rough days--moments when they shut themselves off in their room, seem sad or lonely, or are uncommunicative with family members. But for more and more American teens, these days aren't isolated incidents--they're signs of depression.

In fact, teen depression is more common than you may think. During 2016, 2.7 million teens--about one out of every nine American adolescents--dealt with major depression. And that number is growing--according to a report from the government's Substance Abuse and Mental Health Services Administration, the national rate of teen depression is 11 percent, up from 9.9 percent in 2012-2013.

"It's important for parents to know the difference between a bad day and major depression," says Mission Heritage Medical Group physician Justine Bello, MD, board-certified in family medicine and integrative holistic medicine. "Teens can get in a fight with a friend or do poorly on a test, and they may be upset about it for a day or two. But generally, a major depressive episode is diagnosed when symptoms last more than two weeks. Because teen depression can lead to poor grades or drug and alcohol use, parents should pay attention to their teens' lives so they can recognize when a behavior is a signal of profound depression." Among the symptoms to look for:

"These symptoms can be precipitated by a traumatic event, such as divorce or death in the family, a break-up or problems in school," Dr. Bello says. "There is also a higher risk of depressive episodes for teens who have a family history of depression, are struggling with chronic illness or learning disabilities or lack necessary social skills. And girls have double the risk of depression compared to boys. Also, teens today have a lot of stress, and if they don't have ways to cope with it, that can be taxing for them, too."

Parents can play a crucial role in getting their teens the mental health support they need. Dr. Bello recommends that they: 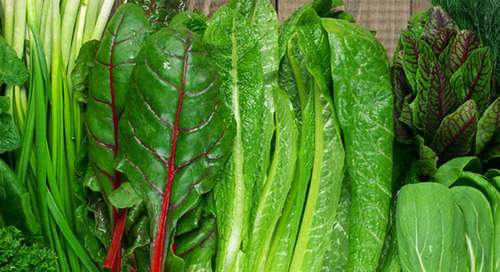 Incorporate these foods into your diet to help prevent cancer. The causes of cancer are complex, but infl... 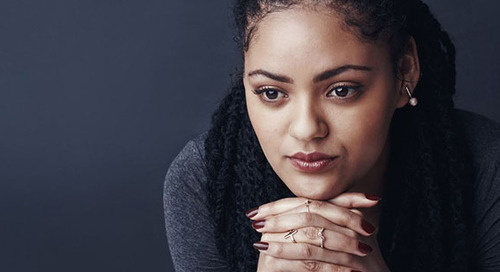 The second brain may influence your immune system response.