Home » HealthCalling » Cilantro? Why it's good for you and why some people absolutely (REALLY) hate it
× Share this Article 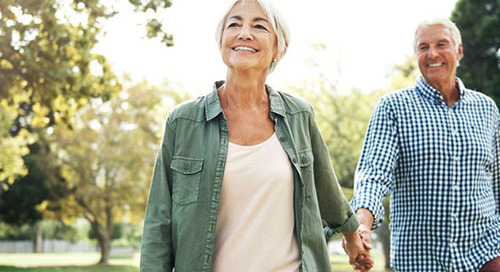