Home » Blog » Lifespans are going up, cats don’t cause psychosis and more
× Share this Article

The Providence Wellness and Activity Center in Wilmington Calif., was named today as a leader in innovative... 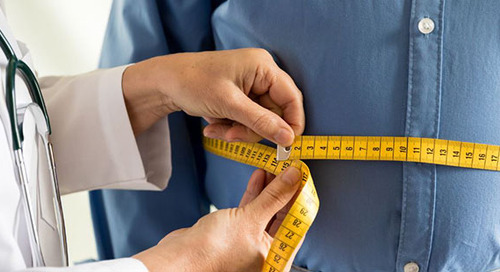