Home » My Views » Charlottesville: We cannot be complacent or silent
× Share this Article

Archbishop Jose H. Gomez delivered a bold homily yesterday in Los Angeles, which is one of the largest communities served by Providence St. Joseph Health. He said, “This is all wrong, and it needs to stop. Our task is to bring people together, to build bridges and open doors and make friendships among all the diverse racial and ethnic groups and nationalities in our country.”

What gives me hope are the people who live their values and have the courage to speak up and do the right thing. I am especially inspired by the 111,000 caregivers of Providence St. Joseph Health, who serve in our family of organizations across seven states. They welcome every person they encounter with love and compassion, regardless of socioeconomic background, ethnicity or sexual orientation. 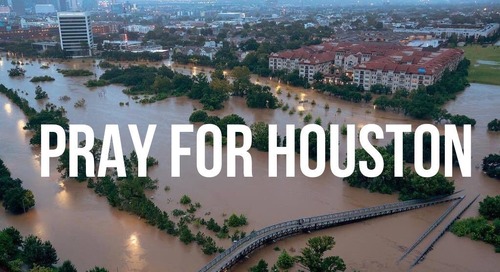 Standing in solidarity with Houston

The news and images coming out of the Texas Gulf Coast have been heart-wrenching. At the same time, it has ...

Using our voice to advocate for the poor and the planet

This post originally appeared as a guest column in the July 1, 2017 issue of Catholic Health World. 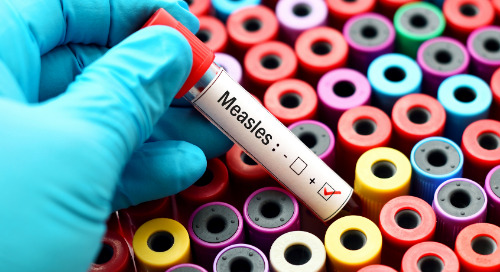 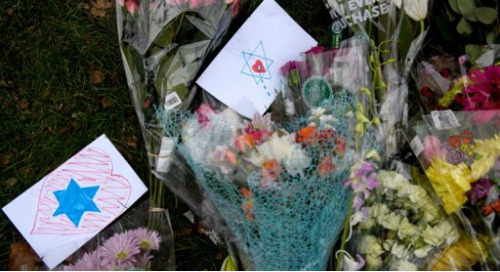 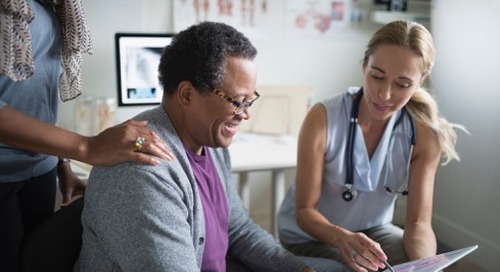