A 66-year-old patient at St. Jude Medical Center recently became one of the first in the state to benefit from a breakthrough in treating malignant brain tumors. St. Jude neurosurgeons are using a newly FDA-approved fluorescing agent to “light up” the tumor, ensuring a more complete and accurate removal.

A first-of-its-kind optical imaging agent called Gleolan (5-aminolevulinic acid hydrochloride) allows surgeons to visualize the brain tumor in real-time, guiding resection and allowing the delineation of tumor tissue from the surrounding brain. Administered orally several hours before surgery, Gleolan is metabolized by the tumor cells and when illuminated under a specific wavelength of light, the cancerous cells become fluorescent and glow an intense red or pink, while normal brain tissue appears blue.

“For the first time, we’re able to see the tumor in real-time in the operating room, allowing us to safely remove more of the tumor, an outcome that is directly tied to improved survival rates,” explains Lars Anker, MD, the St. Jude neurosurgeon who performed the hospital’s first procedure. “This represents an important leap forward in our ability to treat malignant brain cancer and significantly impact patient outcomes.”

Early clinical trials showed patients given Gleolan had twice the rate of survival without progression after six months compared to patients whose surgery did not include the dye. Used in Europe since 2007, Gleolan (also called 5-ALA) was given fast-track approval by the FDA last year and St. Jude is only the second hospital in California to offer the drug, surgical imaging technology, and expertise required.

“We have been carefully tracking the performance of Gleolan in Europe for years and although we are among the first to bring its benefits to patients in the U.S., there is no doubt it will eventually become the standard of care for glioma tumors,” explained Dr. Anker.

Gliomas comprise 80 percent of all malignant brain cancers and present an unusual challenge for surgeons, as the tumors often have tentacles extending into different parts of the brain. “Gilomas follow fiber tracts within the brain, making them geometrically complex and often difficult to distinguish from healthy tissue,” said Dr. Anker. “It’s why a complete resection is so challenging—and why Gleolan’s real-time visualization is such a game-changer,”

Because single cancer cells can migrate away from the tumor and remain invisible, surgical resection of gliomas is typically followed by a second phase of treatment. At St. Jude Medical Center, the next step often involves new immunologic approaches such as cancer vaccines or other biologic treatments which improve the immune system’s ability to identify and destroy remaining cancer cells.

“The strength of our program extends from advanced surgical techniques to some of today’s most successful clinical trials,” explained Dr. Anker. The DCVax autologous tumor cell vaccine trial is a recent example; after increasing 3-year survival rates from 16 to 28 percent, the vaccine is currently pending evaluation by the FDA.

St. Jude Medical Center is a faith-based 320-bed tertiary care hospital in Fullerton, California. Established in 1957 by the Sisters of St. Joseph of Orange, the Magnet-designated hospital has earned a reputation for clinical excellence and nationally-recognized programs, including being named one of California’s best hospitals by U.S. News & World Report. The nonprofit medical center was recognized by The Leapfrog Group for meeting the nation’s highest safety standards and is one of only 150 hospitals in the nation to be designated an Advanced Comprehensive Stroke Center by The Joint Commission. Additional honors include being one of just 62 U.S. hospitals to earn Advanced Certification from The Joint Commission for exceptional knee and hip joint replacement services, as well as one of the select hospitals to earn the Beacon Award for Excellence in Critical Care. 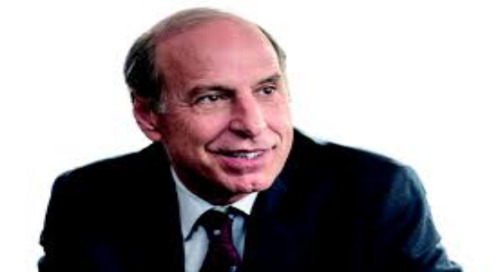 Providence St. Joseph Health Predicts 2019 will be "The Year of Coalitions in Health Care"

Disruptive trends that have been building for several years, including momentum around new health care coal... 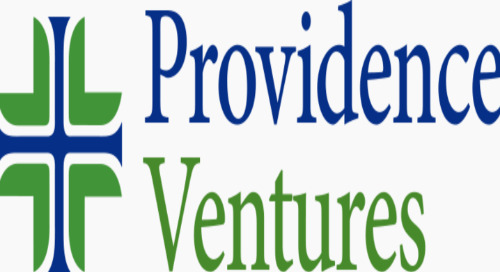 Providence Ventures today announced it has made an investment as part of a Series C $20M funding round for ... 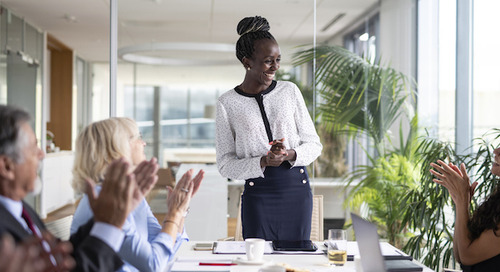