Home » Blog » Giving a voice to the vulnerable
× Share this Article

Sylvia took excellent care of herself with a nutritious diet and daily exercise. She was dating a great guy, a former Marine and fellow fitness buff. Life was pretty much ideal, until she suffered a massive stroke. Her doctors weren’t sure she would survive yet she did, after months of hospital care. She had great health insurance but her catastrophic illness triggered its cap on total benefits. That’s when Medicaid became important and she remains grateful for the different it made. 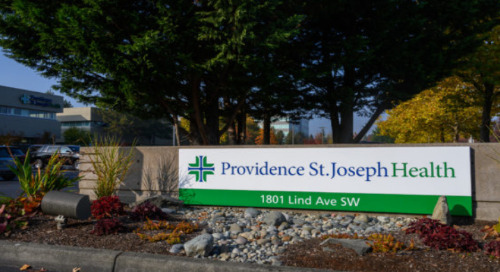 Understanding and coping with an epileptic diagnosis

Providence epileptologist Julia Toub, MD shares her thoughts on the importance of understanding and destigm...