Home » To Your Health Blogs » Sit or squat? Are you properly answering nature’s call?
× Share this Article

Sit or squat? Are you properly answering nature’s call?

Everybody goes, but have you been doing it right?  According to the advertising pitch, you need a special stool to help you squat –instead of sit – when answering nature’s call. But do you really?

At the risk of being indelicate, there is some evidence that we're actually straining ourselves with modern toilets. The idea of squatting has credibility. Whether or not you need to buy a special device for your toilet is up for grabs.

How does the product work? It’s a bathroom stool you place at the foot of the toilet to elevate your feet between seven and nine inches from the floor, slanting the body into a squatting position. According to the manufacturers, that’s the natural position for proper elimination.

There is some science and physiology behind the claims. We all have a small pelvic muscle, the puborectalis, which begins in the front of the pelvis at the pubis (pubo) and wraps around the back to the rectum (rectalis). Think of this muscle as a sling which contracts when you’re standing and pinches the rectum to keep you continent. When you’re sitting, the sling is still partially closed. However, when you squat (as you would with your feet on the special footstool), the muscle relaxes and allows easy passage of “your business.” There’s less straining because the muscle isn’t tensing up.

Some people claim that with less strain, problems such as hemorrhoids also clear up. Others simply say the whole process is more efficient.

From a historic perspective, modern flush toilets which perpetuate the “sit rather than squat” position have been around for less than 200 years. Before that, people used chamber pots or simply dug a hole and, yes, squatted. And when you think about it, most babies squat before their parents go through that ritual of passage known as “toilet training.”

Of course, even if it seems like a good idea to start squatting, you may consider simply using an inexpensive footstool instead. Some people like the fact that the marketed products wrap around the toilet so they’re a bit more tucked away.  But then again, other folks may be more inclined to have a conversation piece in their chambers, so a DIY footstool can certainly make for lively – if not a bit awkward – discussions.

The downside of assuming the squatting position? Taller people tend to feel awkward with knees pointed skyward. More importantly, claims that squatting will help you detoxify more waste or prevent constipation or even colon cancer have yet to be substantiated. So, don’t think that taking to squatting will solve all your medical concerns.

Serious problems with elimination need to be checked out by a doctor. Simple constipation can be assisted by adding more fiber-filled fresh fruits and vegetables to your diet. But if the problem is long-lasting, you may need more medical attention.

And never ignore the common signs and symptoms of colon cancer, one of the most common and most preventable forms of cancer:

On the whole, there's no harm in changing to the squat position. Just don't think it will rid you of complicated medical problems. Squatting is an interesting alternative for an activity we've been doing since birth. But it's not a substitute for getting proper medical care. Find a primary care physician in our provider directory. 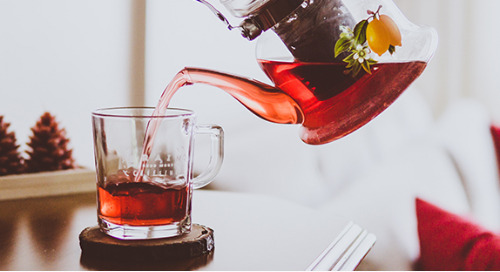 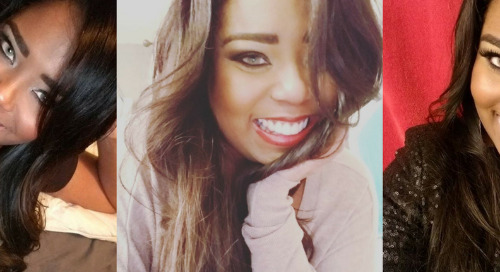