Home » To Your Health Blogs » New study: Health benefits of coffee may help you live longer
× Share this Article

Google the phrase "health benefits of coffee" and you receive 17,600,000 search results in turn. It's safe to say that one of our favorite drinks gets a lot of attention in the health world. To that point, a recent study from Harvard suggests that people who drink more java may possibly live longer. The study was led by Frank Hu, M.D., Ph.D., M.pH., and professor of nutrition and epidemiology in the Harvard School of Public Health.

More than 200,000 people participated in the study over 20 years. Interestingly enough, the subjects were doctors and nurses who regularly updated various researchers on their eating and lifestyle habits, as well as details about their health.

What Dr. Hu and his colleagues discovered in this lengthy study suggests that those who drink three to five cups of coffee a day may be less likely to die prematurely from some illnesses than those who don't drink coffee, or drink less of it. Aficionados of both caffeinated and decaffeinated seemed to enjoy the same health benefits associated with coffee.

Dr. Hu and his team found that the health benefits of coffee are more evident in people who are non-smokers. They believe that smoking may deter the positive effects of the daily coffee habit.

Is there a key ingredient?

One possible factor contributing to the health benefits of coffee are the ingredients found in that hot steaming mug of java. Coffee is the number one source of antioxidants in the American diet. The chemical compounds in antioxidants help fight the damage to your DNA caused by daily living. Researchers also cited the chorologenic acid, lignans, quinides, trigonelline and mangnesium in coffee help reduce insulin resistance and systemic inflammation.

Joe A. Vinson, a chemistry professor at the University of Scranton, in Pennsylvania, also found coffee chock full of antioxidants. Vinson’s team analyzed the antioxidant content of more than 100 different food items, including vegetables, fruits, nuts, spices, oils and common beverages. They then used United States Agriculture Department data on typical food consumption patterns to calculate how much antioxidant each food contributes to a person’s diet.

Their conclusion: The average adult consumes 1,299 milligrams of antioxidants daily from coffee. The closest competitor was tea at 294 milligrams. According to the USDA, the typical adult American drinks 1.64 cups of coffee daily.

USDA weighs in on coffee

In 2015, the USDA 2015 Dietary Guidelines Committee released a massive report, including their thoughts on coffee, much of which supports Dr. Hu's findings in the Harvard study. The report states that strong evidence suggests the consumption of coffee within the moderate range (3 to 5 cups per day) is not associated with increased long-term health risks among healthy individuals. Furthermore, the evidence seems to indicate that coffee consumption can be associated with health benefits, such as those found in the Harvard study.

Is coffee right for you?

While the findings of Dr. Hu and his team of Harvard researchers seems to be encouraging news for coffee drinkers, it must be said that coffee is not right for everyone. Those who should avoid coffee, unless otherwise advised by your provider, include people with:

Talk to your health care provider to find out if caffeine is healthy for you. Need a primary care provider? Look for one in your area. Researchers suggested that in a trial of 163 heart failure patients they found the popular vitamin helped i... 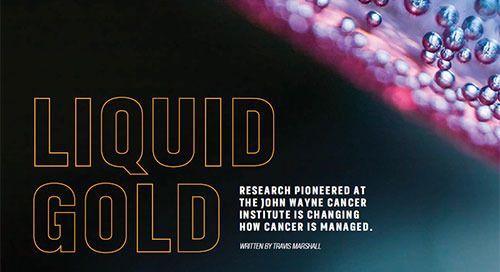 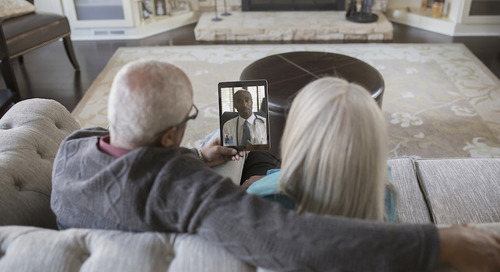 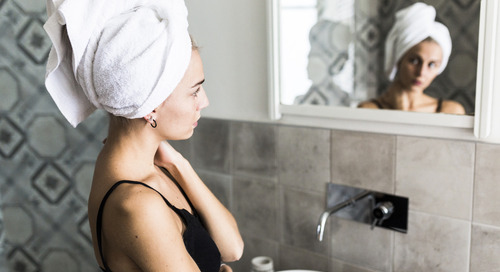 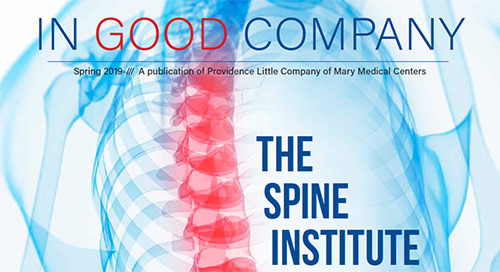 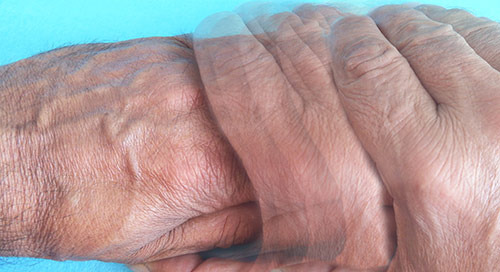